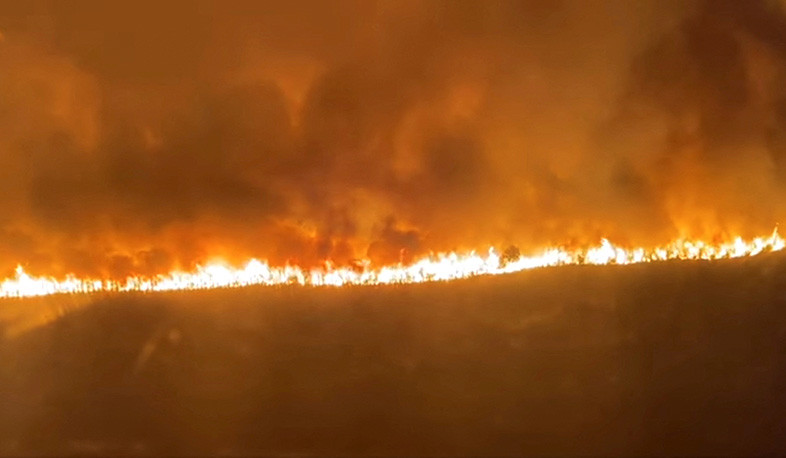 Reuters. Social media video showed wildfires burning near houses in the mountains of the Jura department in eastern France on Thursday (August 11).
Prefecture and state services of Jura said on Twitter on Saturday (August 13) there were two fires in the area, both now under control but still a threat.
About 500 hectares of forest were burned with no injuries or damage to buildings according to the video uploader.
Wildfires raging through Europe this summer have burned the second-largest area on record, even though the region is only halfway through its typical fire season, according to data from the European Union's Joint Research Centre.
Author:Davit Muradyan
Views 22