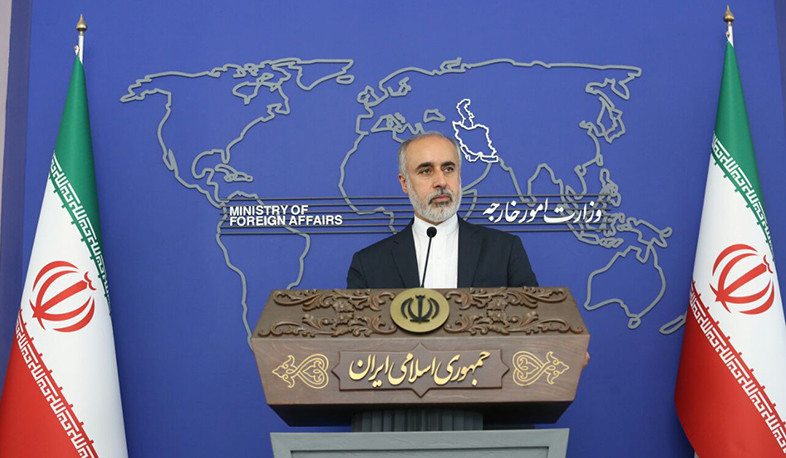 Tehran is ready to reach with Washington an agreement on prisoner swaps that would not be linked to the talks on reviving the nuclear deal, Iranian Foreign Ministry Spokesman Nasser Kanaani said on Wednesday.
"Away from the nuclear deal, Iran has repeatedly informed the United States across various channels of its willingness to address the issue of prisoner exchanges," the Foreign Ministry’s press service quoted Kanaani as saying. "It’s astonishing that instead of lifting restrictions in this sphere the US has been exclusively busy in propaganda against the Islamic Republic," he lamented.
On February 19, Iranian Foreign Minister Hossein Amir-Abdollahian said that Tehran, unlike Washington, was not interested in linking prisoner swaps to the nuclear pact. According to Ali Bagheri, Iranian Deputy Foreign Minister for Political Affairs, 15 Iranian citizens are currently being held in American jails on charges of circumventing US sanctions.
Author:Davit Muradyan
Views 5