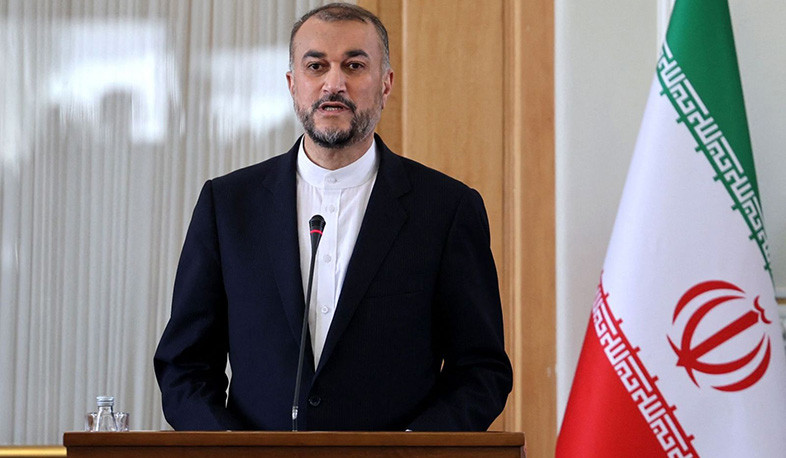 Reuters. Iran will respond to the European Union's "final" text by midnight on Monday (August 15), Iranian Foreign Minister Hossein Amirabdollahian said, calling on the United States to show flexibility to resolve three remaining issues to save a 2015 nuclear pact.
"I think that by 12 o'clock tonight, we will submit our final summary of the remaining issues between us (Iran and America) in writing to the European Union coordinator," Amirabdollahian said.
Amirabdollahian said that an agreement could be reached if “America’s response is flexible”.
Foreign Ministry spokesman Nasser Kanaani also reiterated the possibility of reviving the 2015 nuclear deal during an earlier news conference with journalists.
“There is an opportunity to reach a nuclear deal if Iran’s red lines are respected,” Kanani said at a news conference in Tehran.
Iran and the United States are struggling to overcome divisions in indirect talks on a revival of the deal while months of negotiations have entered a crucial stage.
The broad outline of the revived deal was essentially agreed in March after 11 months of talks in Vienna.
Talks later broke down, largely due to Tehran's demand that Washington remove its elite Revolutionary Guards Corps (IRGC) from the U.S. Foreign Terrorist Organization (FTO) list and Washington’s refusal to do so.
Author:Davit Muradyan
Views 6