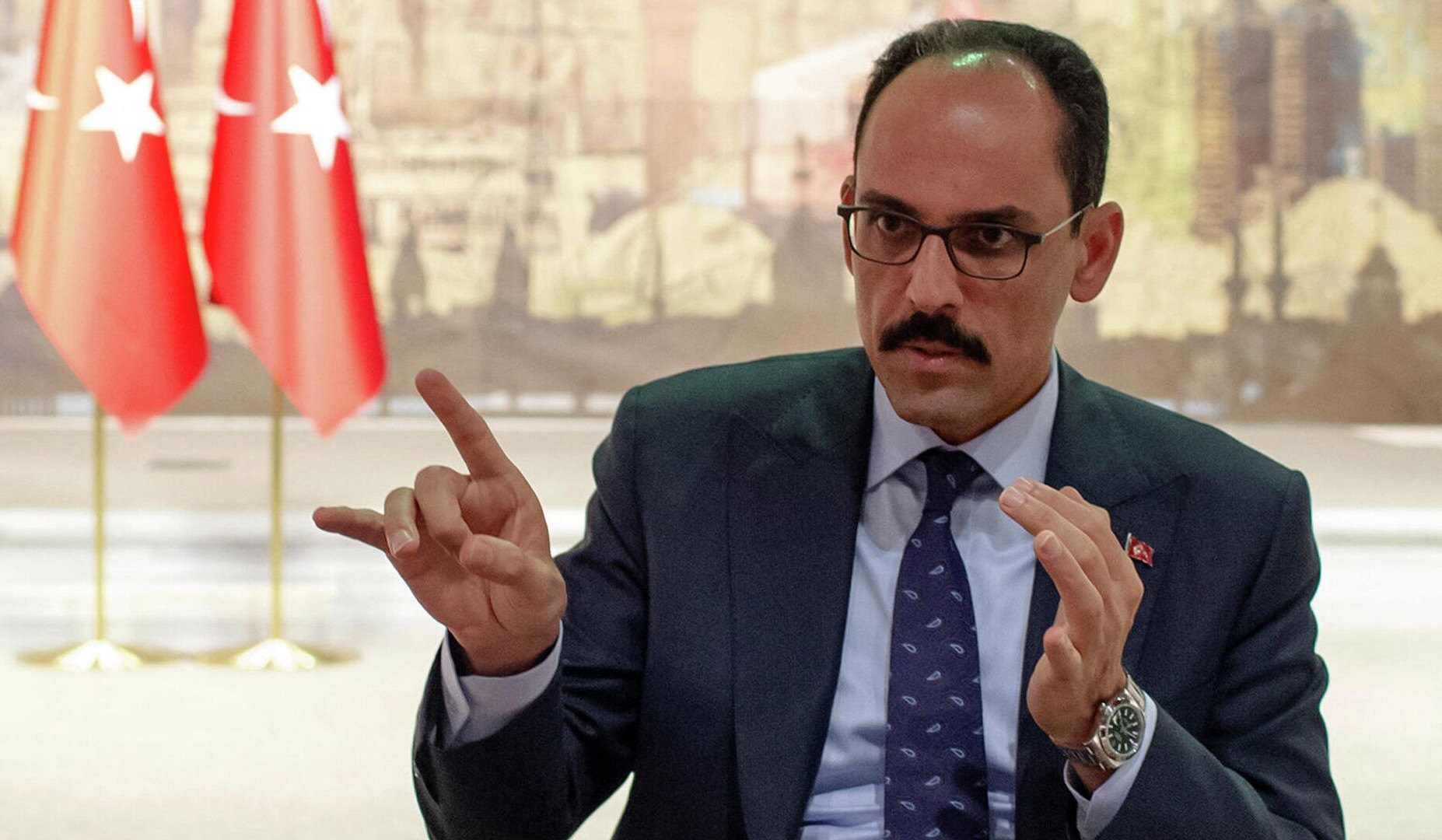 A senior Turkish official insisted after talks with Swedish and Finnish officials Wednesday that Turkey would not agree to the two Nordic countries joining NATO unless specific steps are taken to address Ankara's objections, VOA reports.

"We have made it very clear that if Turkey's security concerns are not met with concrete steps in a certain timeframe the process will not progress," İbrahim Kalın told a news conference after the talks in Ankara that lasted about five hours.

İbrahim Kalın is the spokesman of Turkish President Recep Tayyip Erdogan, and a senior presidential aide.

Sweden and Finland submitted their written applications to join NATO last week, in a move representing one of the biggest geopolitical ramifications of Russia's war in Ukraine that could rewrite Europe's security map.

Turkey has said it opposes the countries' membership in the Western military alliance, citing grievances with Sweden's — and a to a lesser extent Finland's — perceived support of the Kurdistan Workers' Party, or PKK, and other entities that Turkey views as security threats.

The PKK, which is listed as a terror organization by several of Turkey's allies, has waged a decades-long insurgency against Turkey, a conflict that has cost the lives of tens of thousands of people.

Turkey's objections have dampened Stockholm's and Helsinki's hopes for joining NATO quickly amid Russia's invasion of Ukraine and put the trans-Atlantic alliance's credibility at stake. All 30 NATO members must agree on admitting new members.

Kalın said Turkey's proposal to lift arms export limits was met with a "positive attitude" by the Swedish and Finnish delegations.

He added that talks would continue once the Nordic governments had responded to Turkey's demands.