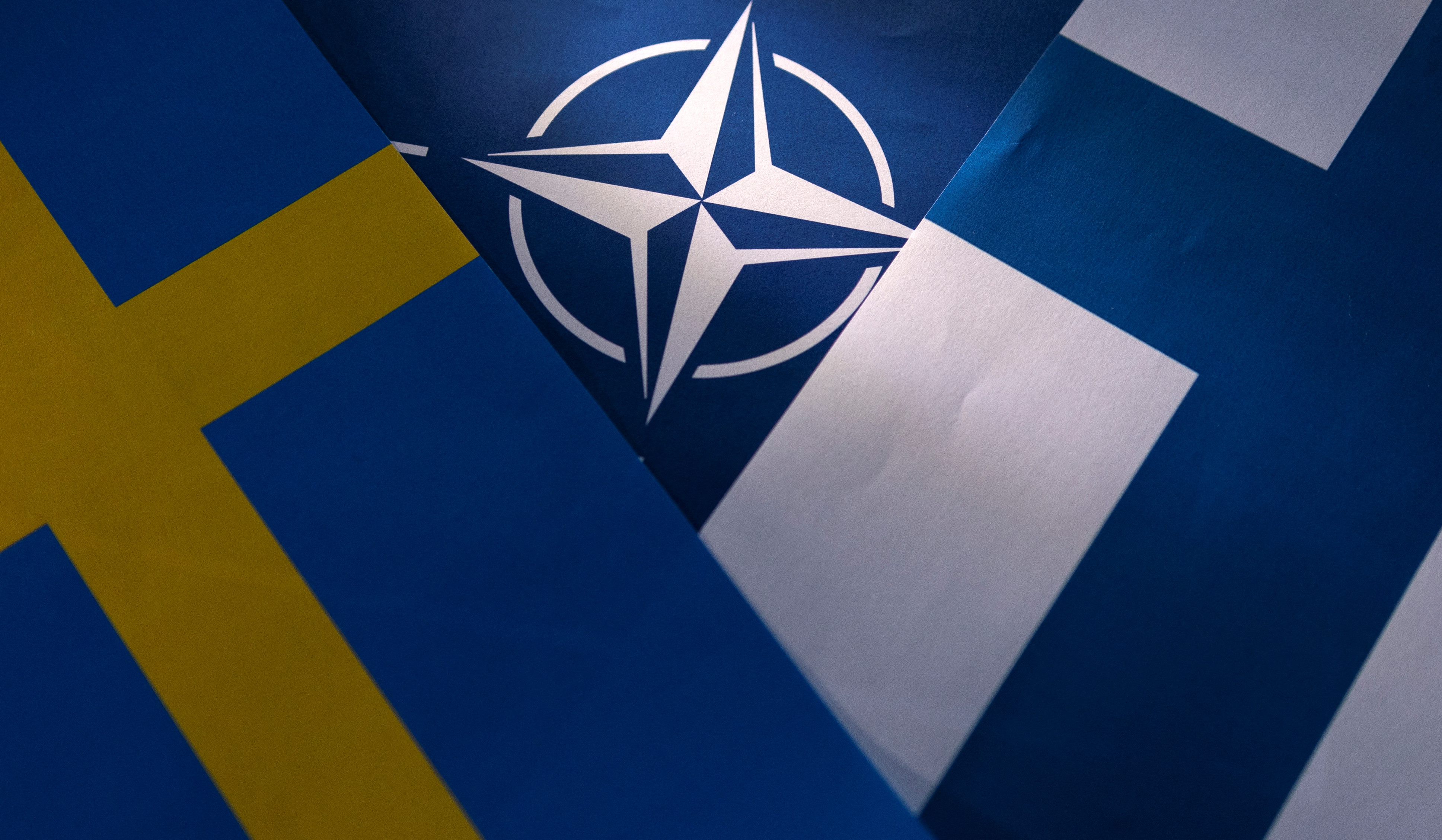 Finland and Sweden will send delegations to Ankara on Wednesday (May 25) to try to resolve Turkish opposition to their applications for membership of the NATO military alliance, Finland's foreign minister Pekka Haavisto said on Tuesday (May 24).

"We are sending our delegations to visit Ankara, actually both Sweden and Finland. This will happen tomorrow so the dialogue is continuing," Haavisto said during a panel discussion in Davos.

Turkish President Tayyip Erdogan, who has objected to Sweden and Finland joining NATO, held phone calls with the leaders of the two Nordic countries on Saturday (May 21) and discussed his concerns.

Spain's foreign minister Jose Manuel Albares said Sweden and Finland will attend the NATO summit in Madrid next month, adding he hopes they will be formally joining at the summit in Madrid on June 28-30.