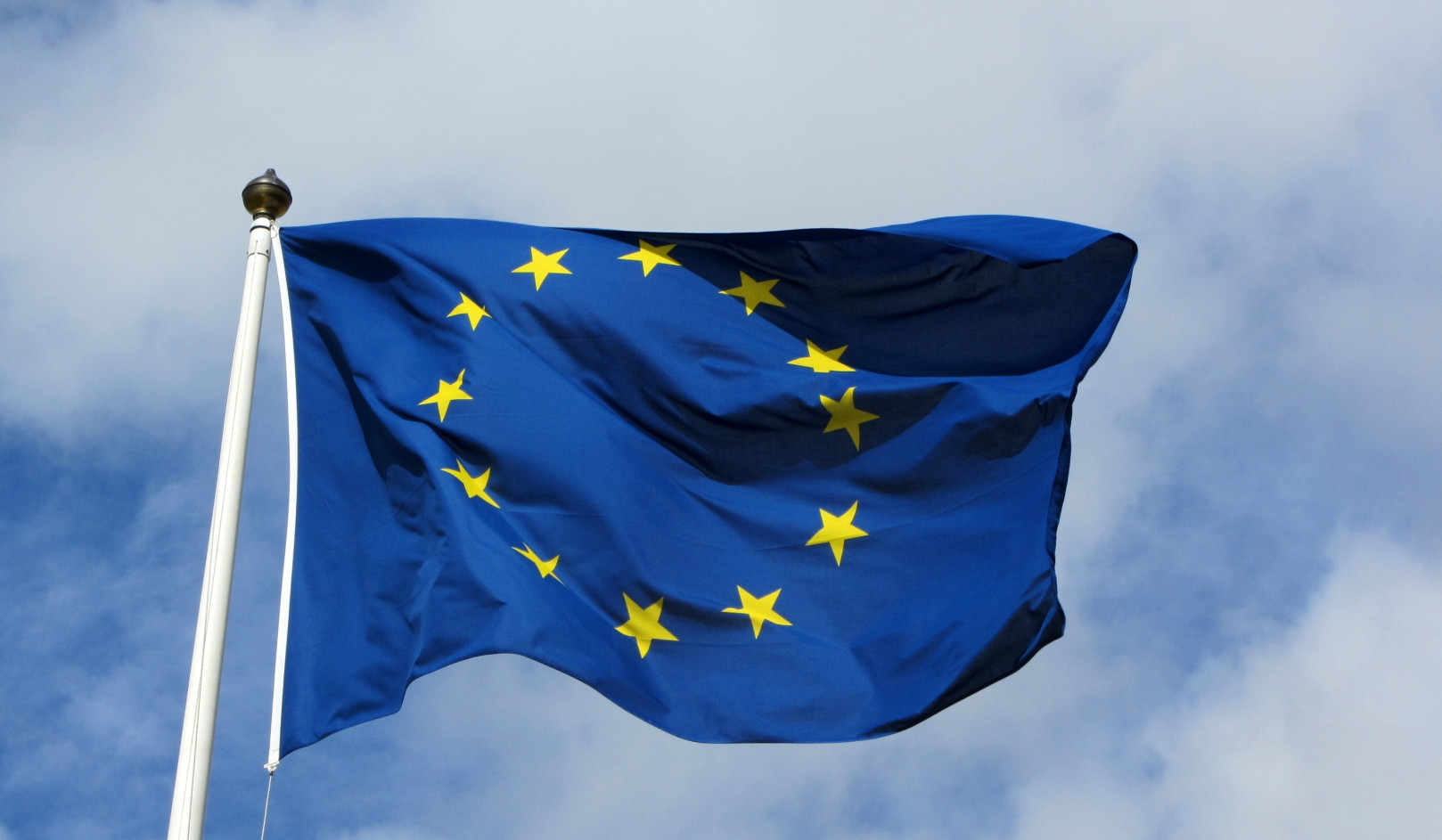 Georgia's membership in the European Union is “an important issue,” Josep Borrell, the EU High Representative, said on Tuesday, ahead of a meeting of EU defence ministers in Brussels, agenda.ge reports.

"We [the European Union] are talking to Georgia about candidate status, but that [granting candidate status] is not my competence," the EU official added, emphasising the European Commission was in the process of preparing its opinion based on the membership questionnaire handed in by the Georgian Government.

Borell also highlighted the ongoing visit of Georgian Prime Minister Irakli Garibashvili to Brussels, noting he would discuss with the Georgian official the current situation with the “same messages for Georgia that EU always has.”

“We will help Georgia as much as we can. We know that Georgia and Moldova are under threat from Russia and we are ready to help these countries, as it was in case of Ukraine. Fortunately, there is no war in Georgia and Moldova,” Borrell noted.