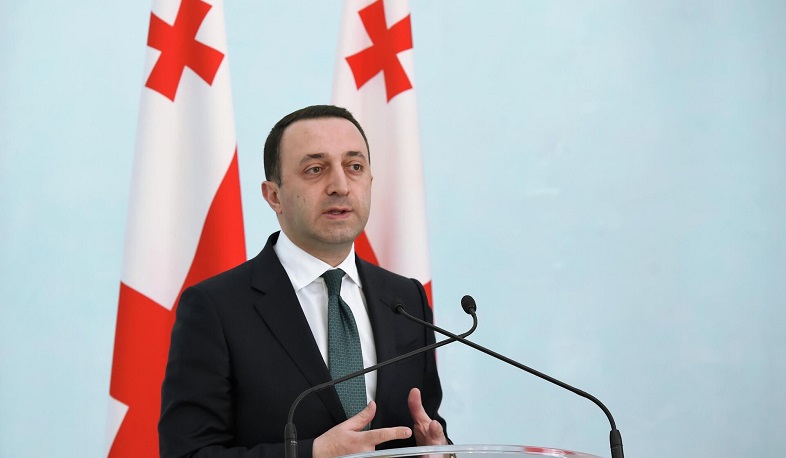 Georgian Prime Minister Irakli Garibashvili has pledges that his government will do everything it can to avert a military conflict with Russia.

"Our people has been at war with the Russian Federation, and we have been through thousand troubles because of that. The fallout from the August 2008 war was devastating for us. We guarantee to our population there will be no war in our country," Garibashvili told reporters on Friday.

He called for peace and stability in Georgia and ruled out the opening of the so-called "second front" in connection with the hostilities in Ukraine.

"There will be no 'second front' or war in Georgia; quite the opposite, there will be development, creation and peace. We will not allow our domestic enemies to make irresponsible calls for unleashing a war," Garibashvili said.