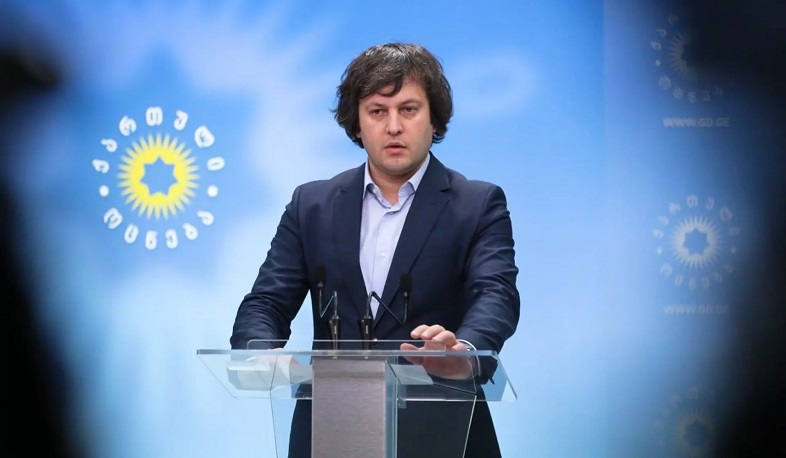 Georgian authorities do not want repeat of Ukrainian events in country

The economic downturn in Ukraine is 45%, which is an economic disaster. According to Sputnik Georgia, said the leader of the ruling Georgian Dream party Irakli Kobakhidze.

The scenario of dragging Georgia into the war was worked out by the so-called "war party" (ed., Kobakhidze described the United National Movement opposition party) long before the start of hostilities, said the leader of the ruling party.