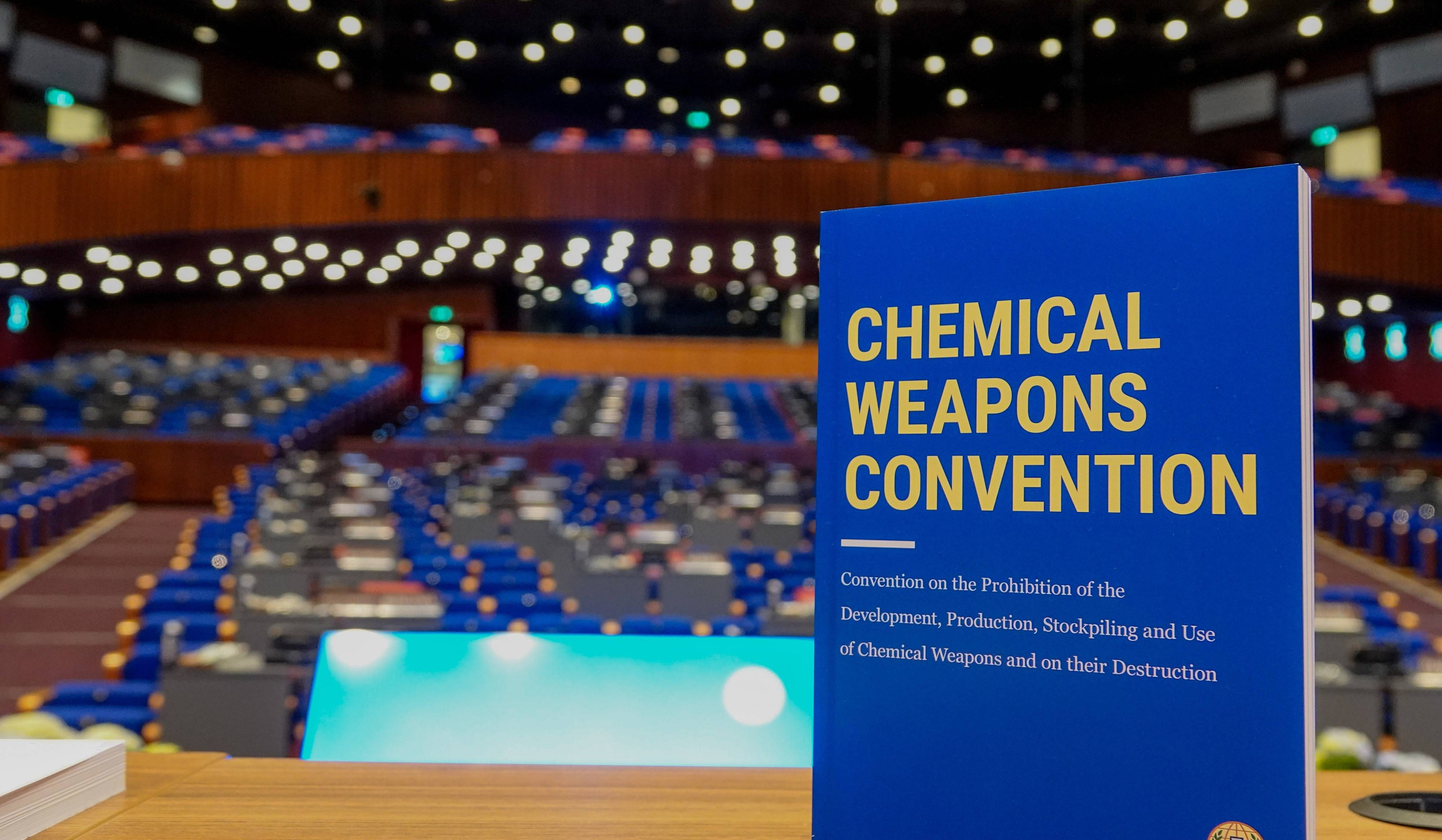 The 26th session of the Conference of the State Parties to the Chemical Weapons Convention was held from 29 November to 2 December in Hague. The Armenian Delegation to the conference was led by Georgi Kocharyan, Head of the International Security Department of the Ministry of Foreign Affairs.

During the conference, the implementation of the Convention on the Prohibition of Chemical Weapons, the current challenges and the next steps were discussed. Fernando Arias was re-appointed as the Director-General of the organization.

The head of the Armenian delegation, as the representative of the country which holds the chairmanship of the Collective Security Treaty Organization (CSTO), delivered the joint statement of the CSTO member states during the conference. The statement referred to the inadmissibility of the use of chemical weapons during armed conflicts, the need to maintain the technical direction of the organization and its non-politicization. The CSTO member states have emphasized the importance of maintaining the objectivity and impartiality of the Technical Secretariat in promptly responding to requests from the States Parties to the Convention on the alleged use of chemical weapons in armed conflicts.

At the conference the national statement of Armenia was distributed, in which the Armenian side referred to the use of weapons containing chemical elements during the aggression against Artsakh unleashed by Azerbaijan in 2020, expressing regret over the fact that the Technical Secretariat did not send a fact-finding mission of the OPCW to investigate the use of the weapons containing chemical elements.