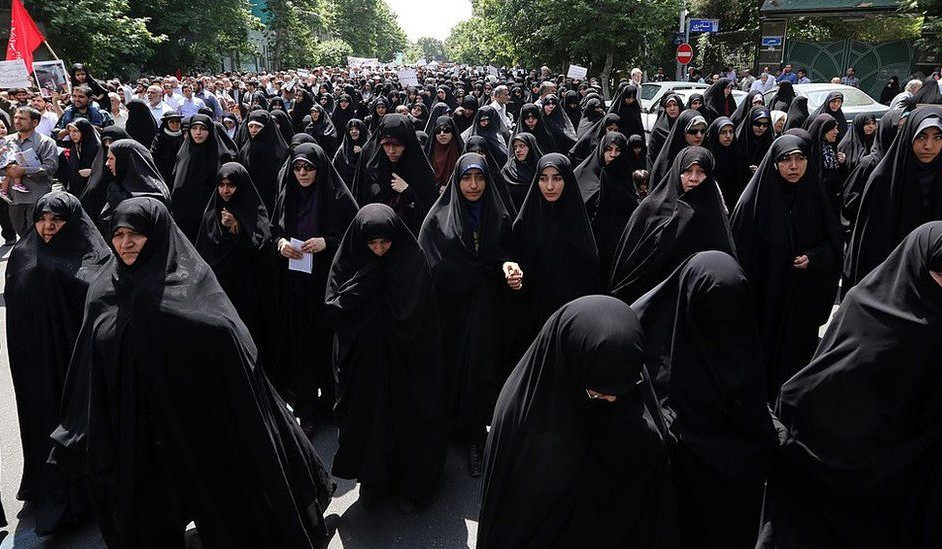 Iran's hijab requirement may be lifted

Relations between Iran and Russia are not limited to the issue of Syria, Ali Bagheri Kani noted on Sunday, adding that Tehran and Moscow cooperate very well with each other regarding the Caucasus region.

The 3+3 framework is a very good model for regional security in the Caucasus, the Iranian diplomat stressed.

As for Afghanistan, there is good cooperation between Iran and Russia to establish security in this country, especially when Western countries have ended their so-called objective presence in Afghanistan, Bagheri Kani said.

He also spoke about his recent visit to Moscow, saying he had reviewed relations between Tehran and Moscow with his Russian counterpart over the past few months.

"We have developed a framework and mechanisms for developing relations," the Iranian deputy foreign minister added.

The interaction between Iran's Foreign Ministry and neighboring countries will pave the way for developing relations and strengthening ties in various fields, especially economic ones, he stressed.

IRAN'S HIJAB REQUIREMENT MAY BE LIFTED

Iranian authorities said they would review a decades-old law that requires women to cover their heads, as the country struggles to quell more than two months of protests linked to the dress code, The Guardian reports.

“Both parliament and the judiciary are working [on the issue],” of whether the law needs any changes, Iran’s attorney general Mohammad Jafar Montazeri said on Saturday.

Quoted by an Iranian news agency, he did not specify what could be modified in the law by the two bodies, which are both largely in the hands of conservatives.

The review team met on Wednesday with parliament’s cultural commission “and will see the results in a week or two”, the attorney general said.

“But there are methods of implementing the constitution that can be flexible,” he said in televised comments.

Protests began on 16 September after the death in custody of Mahsa Amini, a 22-year-old Iranian of Kurdish origin arrested by the morality police for allegedly flouting the sharia-based law.

Over the following weeks demonstrators burned their head coverings and shouted anti-government slogans. After Amini’s death, a growing number of women have not been wearing headscarves, particularly in Tehran’s fashionable north.

The hijab headscarf became obligatory for all women in Iran in April 1983, four years after the Islamic Revolution that overthrew the US-backed monarchy.

It remains a highly sensitive issue in a country where conservatives insist it should be compulsory, while reformists want to leave it up to individual choice.