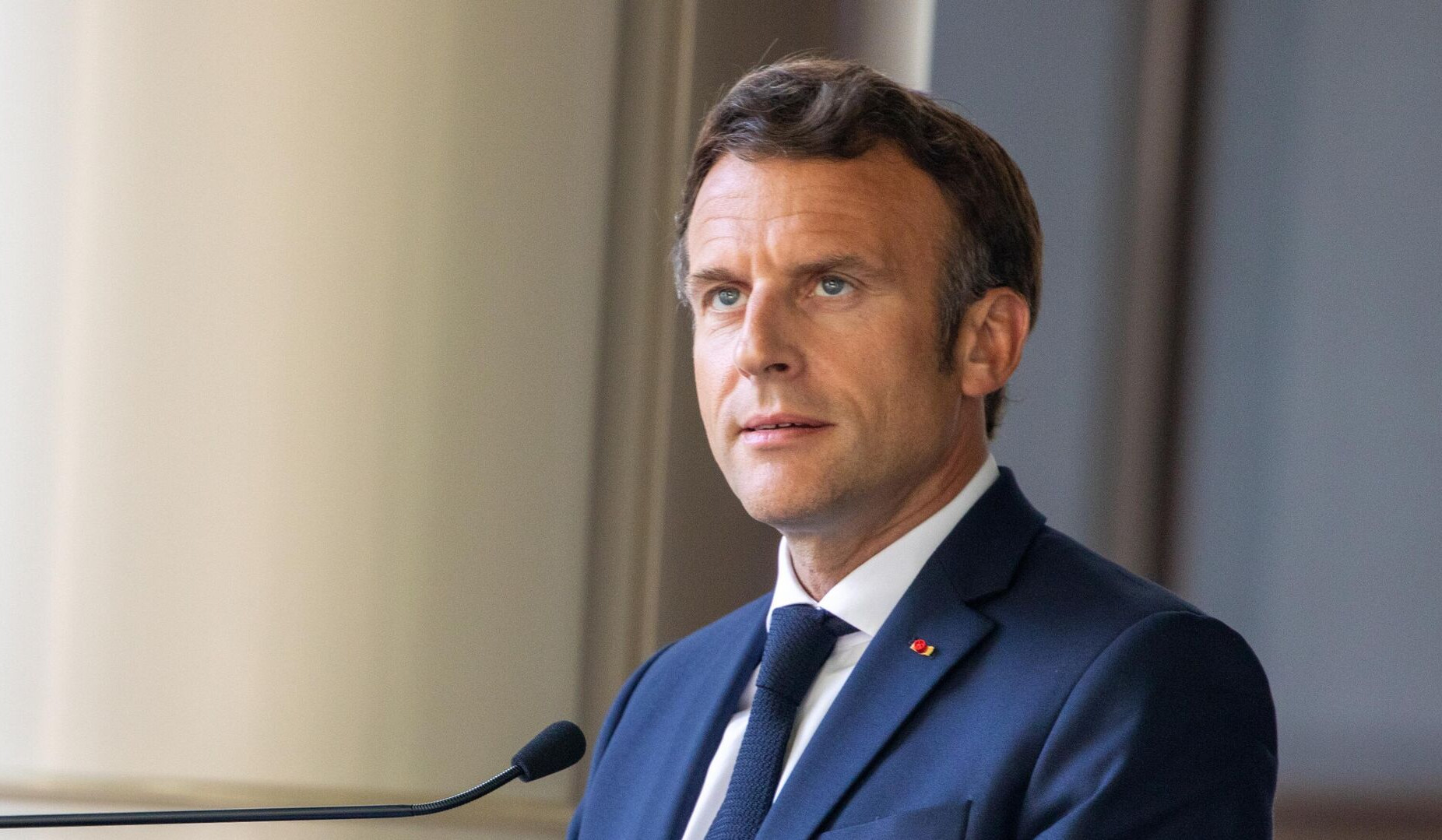 Future security architecture in Europe should include guarantees for Russia: Macron

French President Emmanuel Macron, in an interview with TF1, said that the future European security architecture should provide guarantees for Russia.

“We must think about the security architecture in which we will live tomorrow. We are talking, in particular, about the words of Russian President Vladimir Putin that NATO is approaching the borders of Russia, deploying weapons that can threaten it,” he explained.

According to Then24, according to the French leader, it is necessary to prepare for what will happen after the Ukrainian conflict, and think about how to protect your allies and at the same time “give Russia guarantees for its own security.”

Earlier, Macron announced his intention to hold talks with Vladimir Putin and discuss, among other things, issues of civil nuclear energy in Ukraine.

The French President confirmed that he would soon want to discuss the situation around the Zaporozhye Nuclear Power Plant (ZNPP) with Russian leader Vladimir Putin, TASS reports.