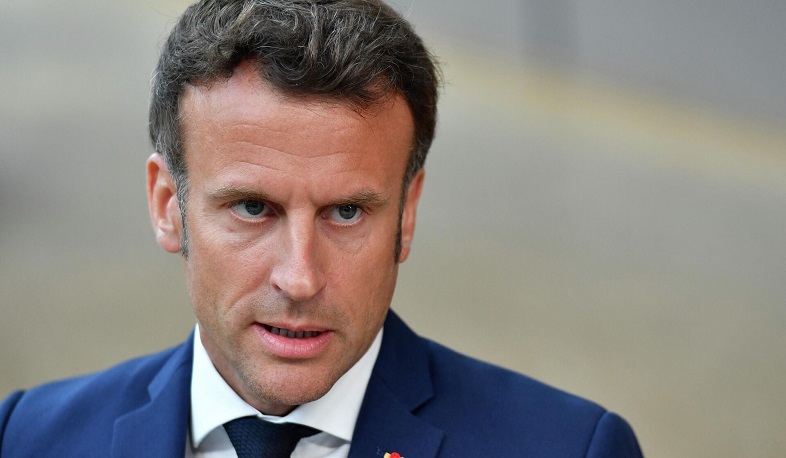 French President Emmanuel Macron has announced that he will veto the appointment of British Defense Minister Ben Wallace as NATO Secretary General, as well as any other representative of Britain or Turkey. Daily Express reports about the conflict between Paris and London.

British lawmakers have expressed hope that new Prime Minister Rishi Sunak will be able to persuade Macron to back down, sparking a standoff between France and Britain's military representatives at NATO.

It became known earlier that after the end of Jens Stoltenberg's term of office, in addition to Wallace, Canada's Deputy Prime Minister and Minister of Finance Chrystia Freeland, who previously held the position of the country's foreign minister, is also being considered as a candidate for the post of NATO Secretary General.