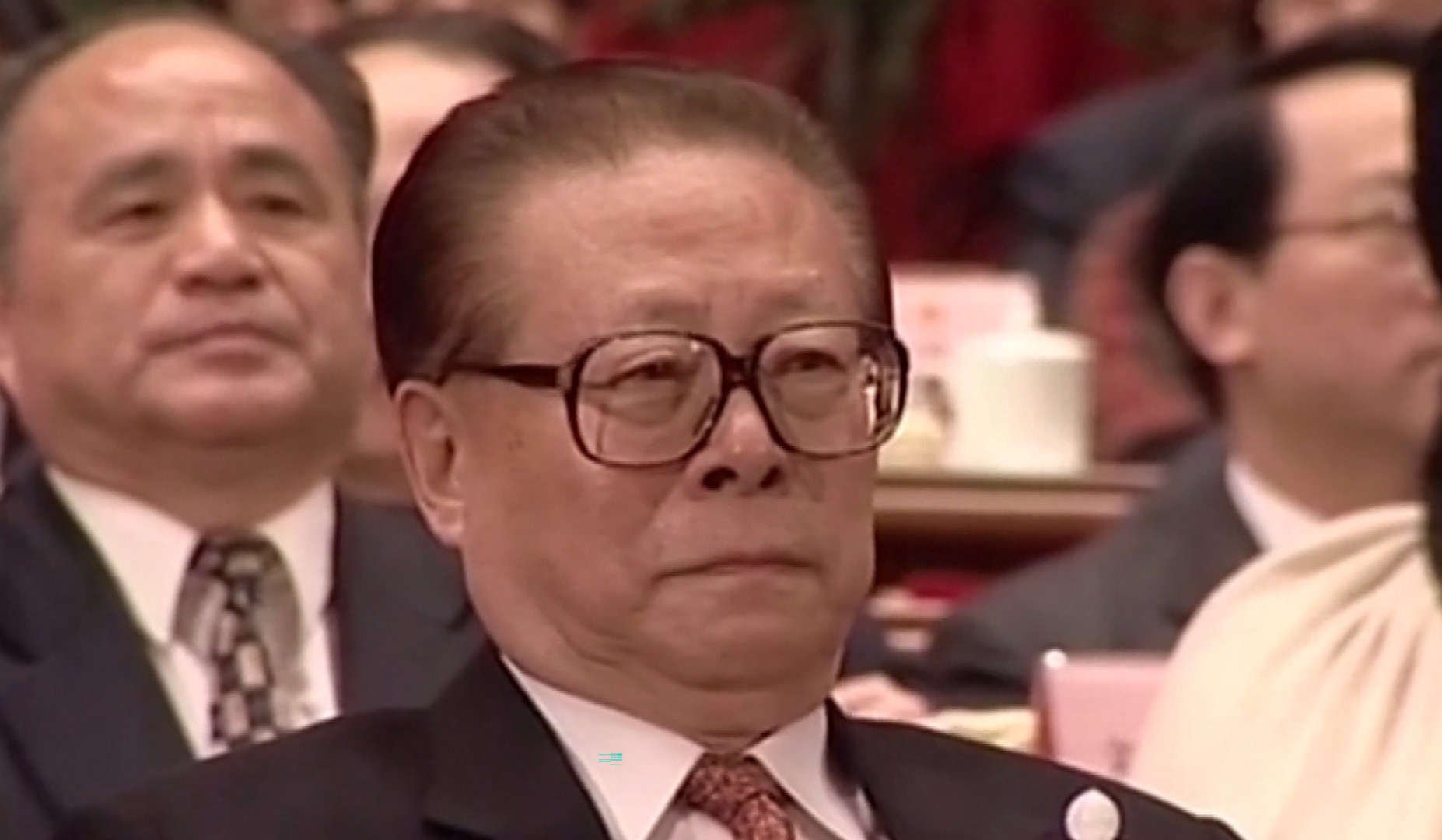 Born in July 1926, Jiang began his working life as deputy chief mechanic at the Number One Car Plant in Changchun, in China's northeast, before being plucked from obscurity to head the Communist Party after the Tiananmen Square massacre in 1989.

Jiang gave up the job of Communist Party chief to Hu Jintao in November 2002, and the presidency in March 2003, and retired from his final post, as chairman of the Central Military Commission in September, 2004, thus completing a historic leadership succession to a younger generation of leaders headed by Hu.

Rumours periodically circulated in leadership and diplomatic circles about Jiang, especially about arguments between him and current President Xi Jinping over policy which, with China's political system being as opaque and secretive as it is, are impossible to verify.