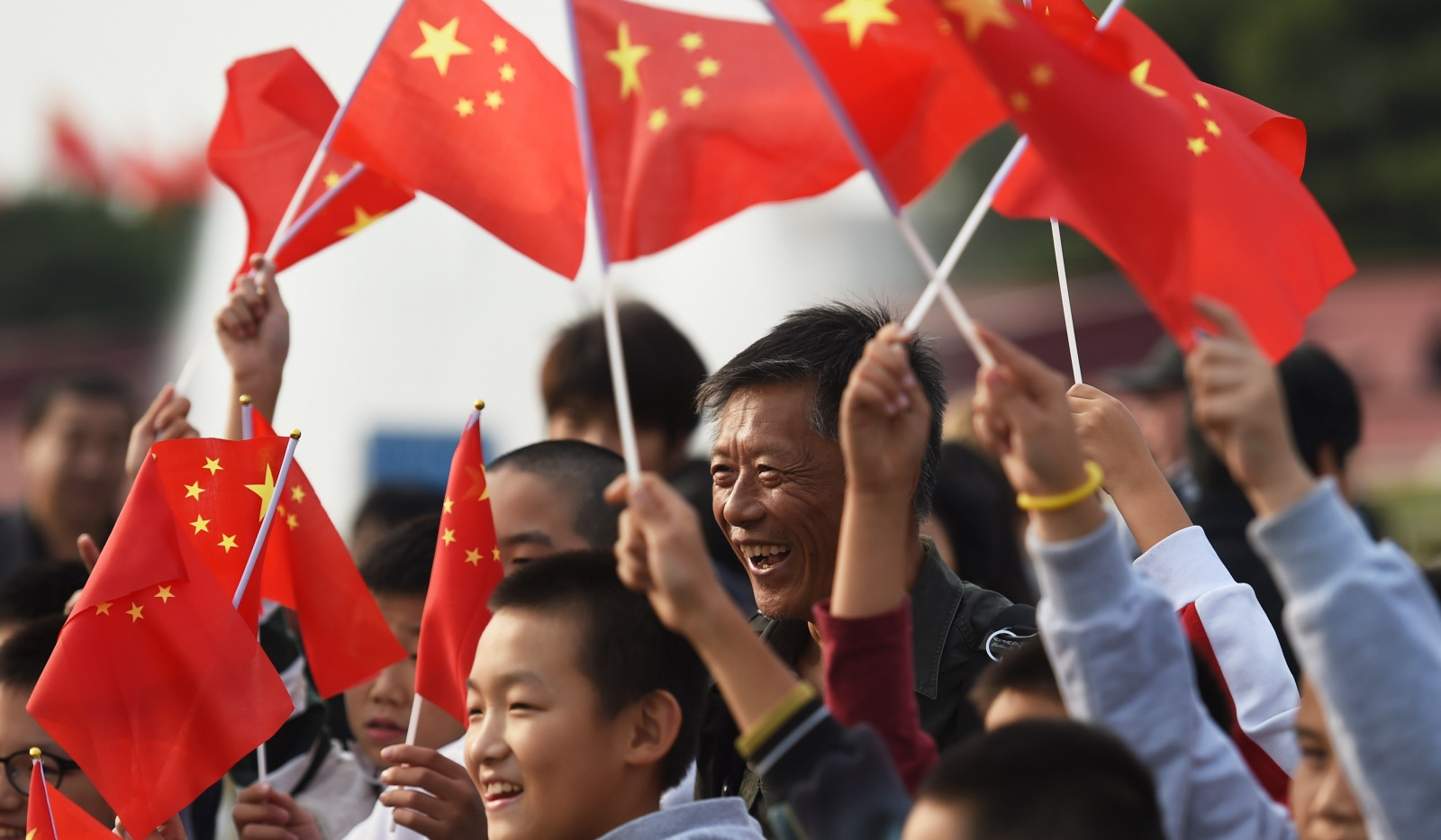 UN Secretary-General Antonio Guterres and officials from other countries extended their congratulations to China just as the country is embracing its 73rd anniversary of founding on Saturday.

"I wish the Chinese people could continue to maintain their creativity and continuous commitment. It is such valuable qualities that have made China one of the leading countries in terms of politics and economy, and boasts strong influence worldwide. I believe under the guidance of the Chinese leaders and endeavors of the Chinese people, the country will see an early realization of its development goals and yield new achievements through close cooperation with other countries," said Iranian President Ebrahim Raisi.

Hakainde Hichilema, the President of Zambia, also extended his congratulations to China.

"We want to really, really congratulate, President Xi Jinping, the People's Republic of China government and the Chinese people on their upcoming National Day. We're delighted for them. We wish them many more returns and progress," he said.