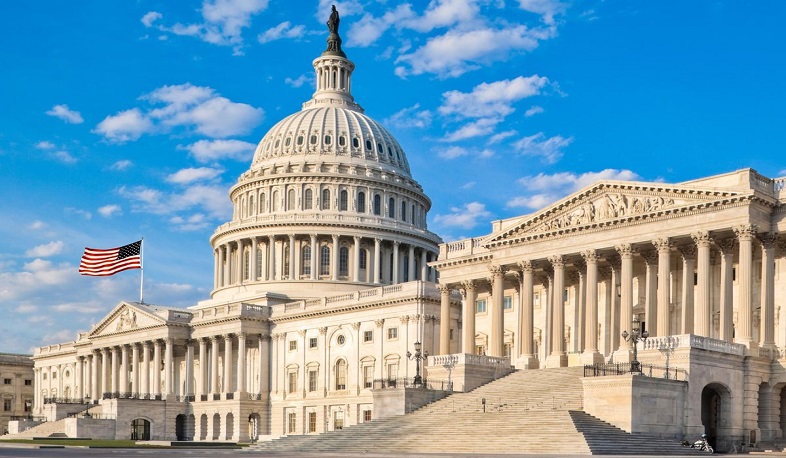 “Azerbaijan’s renewed assault on Armenian territory and callous targeting of civilian infrastructure is a horrifying show of disregard for human life,” Chairman Menendez said. “As communities across the region, including in Kapan, Goris, Jermuk, Vardenis, and Tchakaten suffer at the hands of the Aliyev regime, the United States must match our words of support with robust action for the people of Armenia. With this resolution, we are making it clear that it is a national security imperative for the U.S. government to do the right thing and once and for all halt security assistance to Azerbaijan.”

“We welcome Chairman Menendez and Sen. Rubio’s decisive leadership to enforce Section 907, stopping U.S. military aid to Azerbaijan, in the face of Azerbaijan’s ongoing occupation of sovereign Armenian and Artsakh territory,” said ANCA Executive Director Aram Hamparian. “The U.S. policy of artificial even-handedness has only emboldened President Aliyev to expand his attacks against Armenia and Artsakh. It’s long past time to end security assistance to Azerbaijan and sanction Aliyev and his corrupt government.”

The Senate resolution comes in the wake of two measures introduced in the U.S. House – led by Rep. Adam Schiff (D-CA) and Jackie Speier (D-CA) respectively, and supported by the Congressional Caucus on Armenian Issues – which condemn Azerbaijan’s latest attacks against Armenia and Artsakh, urge an end to military aid to Azerbaijan, and urge U.S. and international investigations into Azerbaijani war crimes. The Schiff Resolution (H.Res.1351) currently has 48 cosponsors.