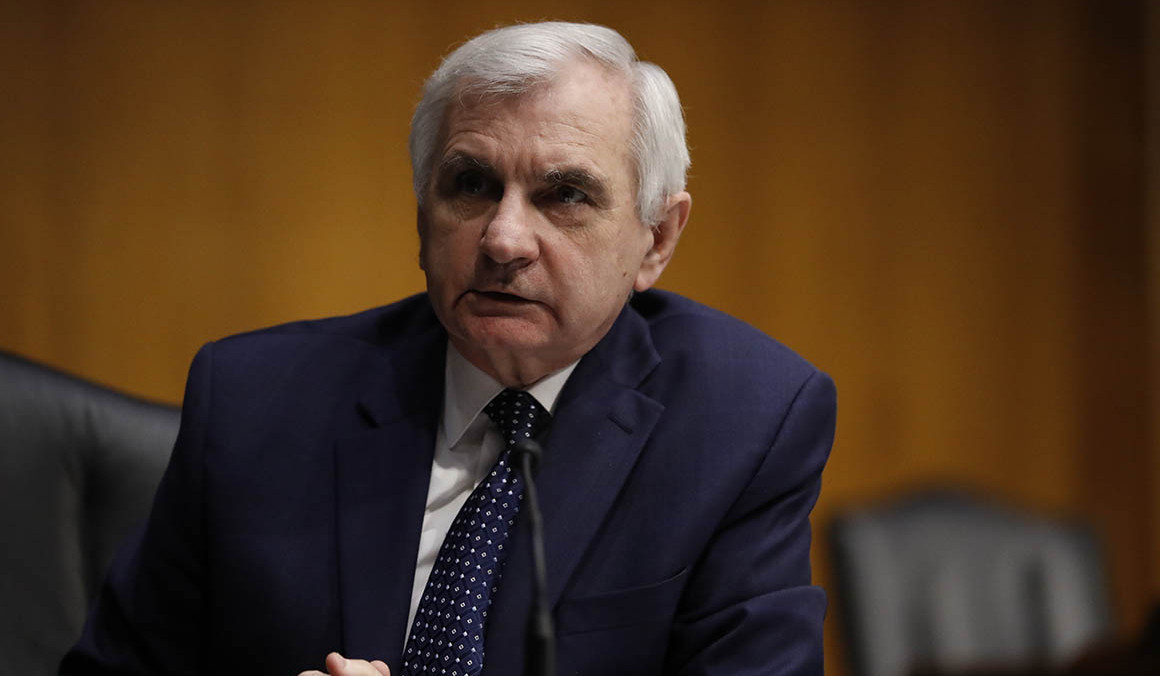 US senator condemned footage of airstrike published by Baku: as though it is something to be proud of

Azerbaijan’s actions do nothing to further a lasting, durable peace in Nagorno-Karabakh, Senator Jack Reed, Chairman of the Senate Armed Services Committee, said in a Twitter post.

“I am deeply troubled by reports of a return to violence in Nagorno-Karabakh, especially the loss of life. For the Azerbaijani Ministry of Defense to release footage of their air strike, as though it is something to be proud of, is reprehensible,” the Senator said.

“These actions do nothing to further a lasting, durable peace in Nagorno-Karabakh which is the only path to stability and security in the region. I urge an immediate cessation of violence and return to the ceasefire agreed to in November of 2020,” he added.