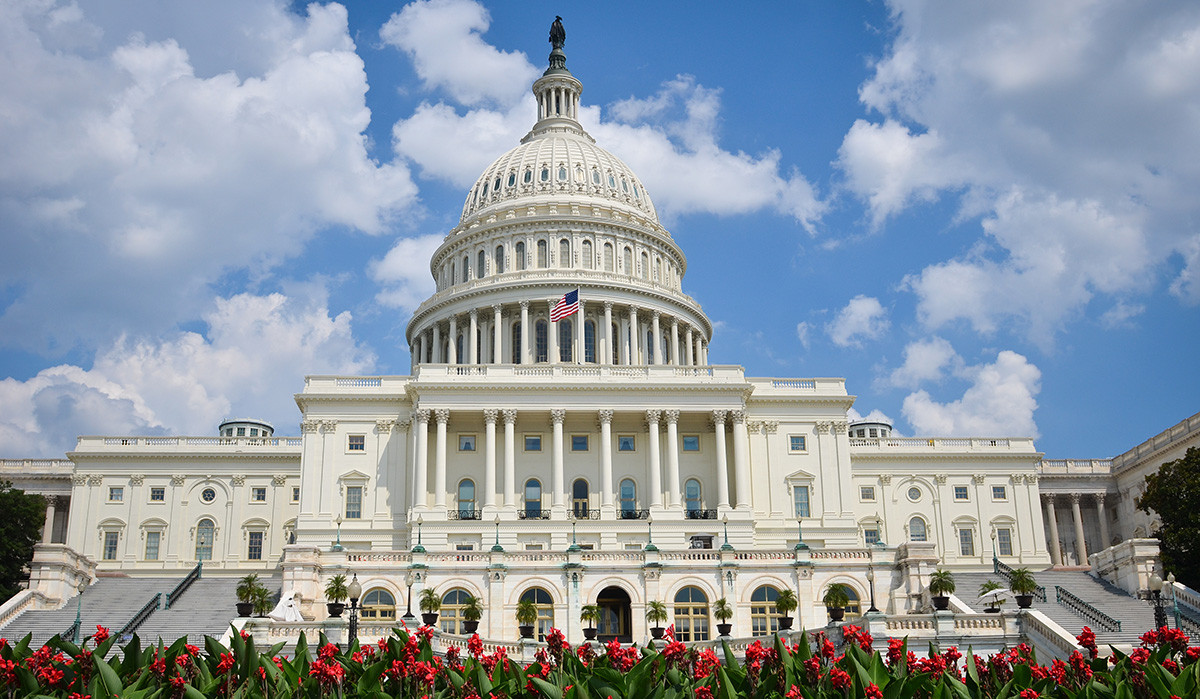 Azerbaijani forces must withdraw from the region: US Senate Foreign Relations Committee

Azerbaijan's deadly attacks in Nagorno-Karabakh are not only a violation of the ceasefire, but also an unacceptable of its recent pattern of aggression. The US Senate Foreign Relations Committee stated this in a post on Twitter.

“Azerbaijani forces must withdraw from the region and end hostilities against the people of Nagorno-Karabakh,” the post reads.