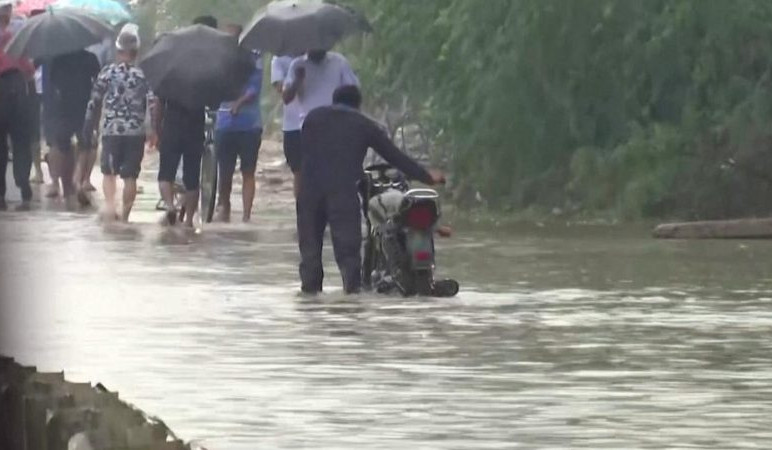 On Friday (September 23) authorities in Gurugram where many companies have offices and executives have their homes, ordered schools to close and urged residents to work from home due to the widespread flooding.

Flooding is an annual problem during the monsoon season in South Asia, but the impact is worsened by crumbling civic infrastructure, clogged drains and uncontrolled urban expansion.