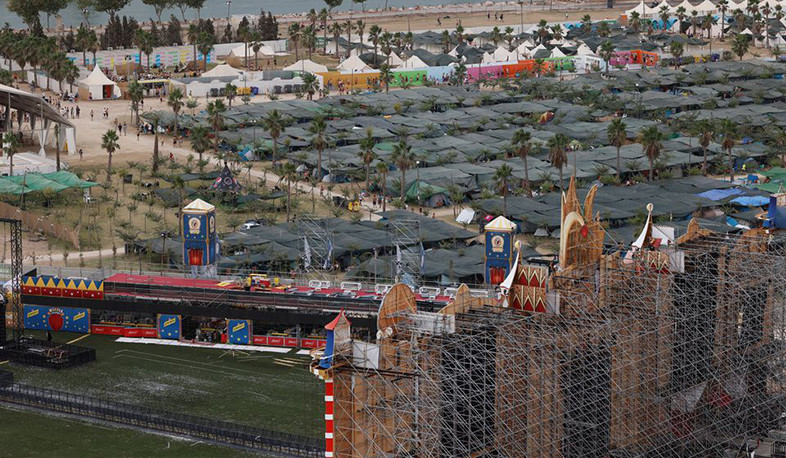 Reuters. One person died and dozens were injured when high winds collapsed part of a stage at a dance music festival near the Spanish city of Valencia in the early hours of Saturday (August 13), regional emergency services said.
Other infrastructure was also damaged when gusts battered the Medusa Festival, a huge electronic music event held over six days in the east coast town of Cullera, south of Valencia.
Of the injured, three suffered serious trauma injuries and 14 had more minor injuries, regional emergency services tweeted. Regional health authorities said later that 40 people were treated.
"We are completely devastated and saddened at what happened this morning," organizers said in a statement on the festival's Facebook page.
They said "extraordinary" weather conditions had caused damage to various infrastructure on the festival site.
"At around four in the morning unexpected and violent strong winds destroyed certain areas of the festival, forcing management to make the immediate decision to vacate the concert area to guarantee the safety of attendees, workers and artists," organizers said.
The festival was suspended for the time being, they said.
National weather agency AEMET said there had been "strong gusts of wind and a sudden rise in temperatures" during the night, with gusts of 82 kph (51 mph) recorded at Alicante airport in the Valencia region.
Author:Davit Muradyan
Views 7