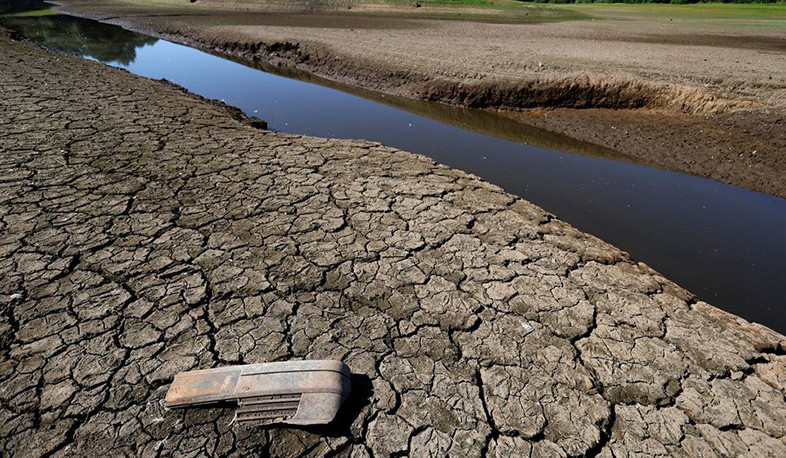 Official drought declared in more than half of England

A drought has been officially declared in eight areas of Southern, Central and Eastern England, BBC reports. In addition, Yorkshire Water has announced its first hosepipe ban in 27 years.
Some supermarkets are removing disposable barbeques from their shelves to reduce the risk of fires. A government minister has warned that the price of potatoes, carrots and other vegetables could increase due to poor growing conditions.
Author:Davit Muradyan
Views 5