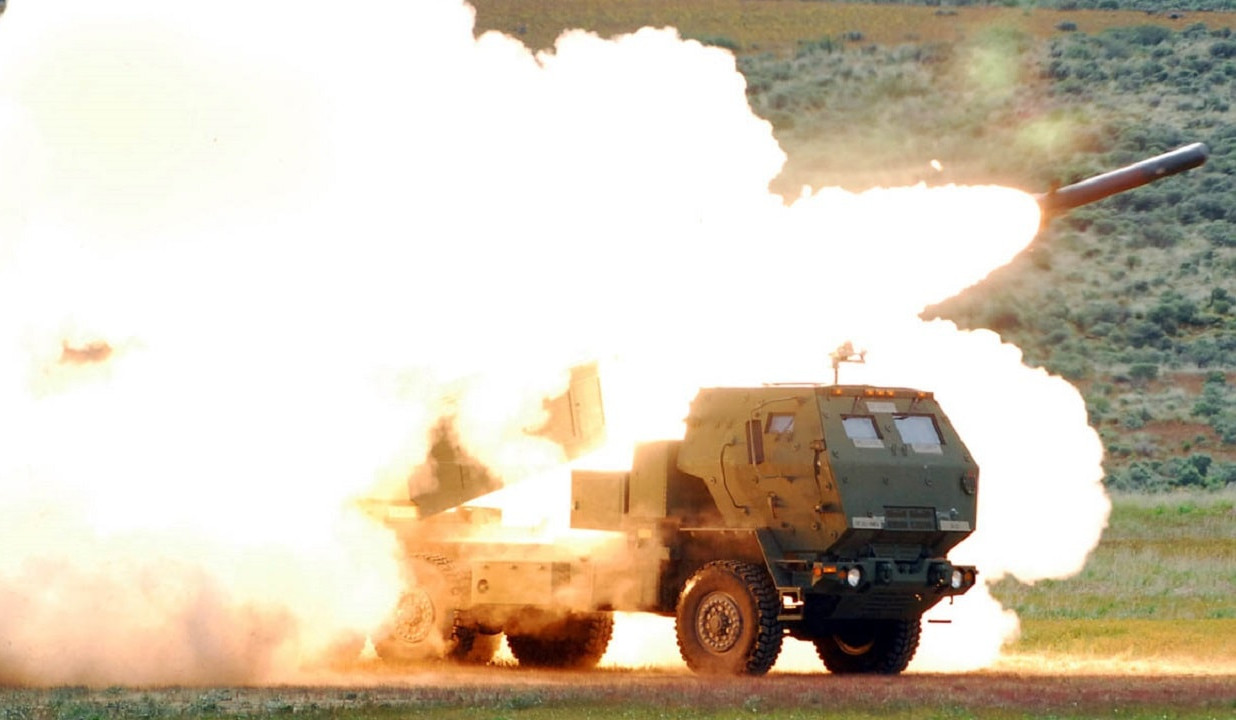 Konashenkov said that the rocket systems were destroyed near the Ukrainian village of Malotaranivka near Kramatorsk.

Reuters could not independently verify the footage released in the defence ministry briefing.

President Vladimir Putin warned the United States in an interview broadcast in June that Russia would strike new targets if the West supplied longer-range missiles to Ukraine for use in high-precision mobile rocket systems.

The range of the missile systems depends on the munitions used in them.

HIMARS systems have a maximum range of 300 km (185 miles) or more, but the missiles supplied by the United States have a range of just over 40 miles (64 km) - double the range of the howitzers it supplied.