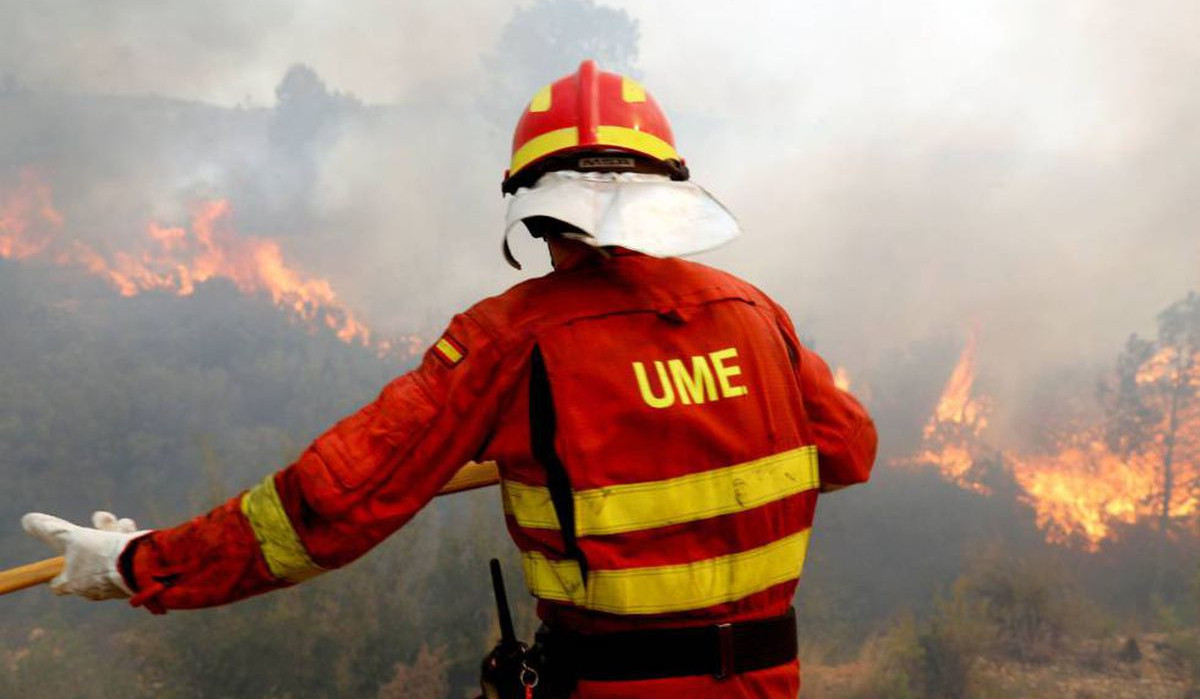 Spanish firefighters battled a wildfire in Valencia on Monday (July 4) which destroyed more than 1,000 hectares (2471 acres) of land, Reuters reports.

On Monday (July 3) the fire had been stabilized by fire crews but a change in weather conditions caused it to flare up again as westerly winds and low humidity fanned the flames.

Authorities demanded help from Military Emergency Unit (UME), which on Wednesday (July 5) morning added another 80 military personnel to the 135 personnel already on the scene, and sent two helicopters.

Emergency services were working to protect a natural park that is near the blaze.

Spain national weather agency AEMET said on Wednesday that Valencia region will have storms and strong winds, which could complicate the situation.