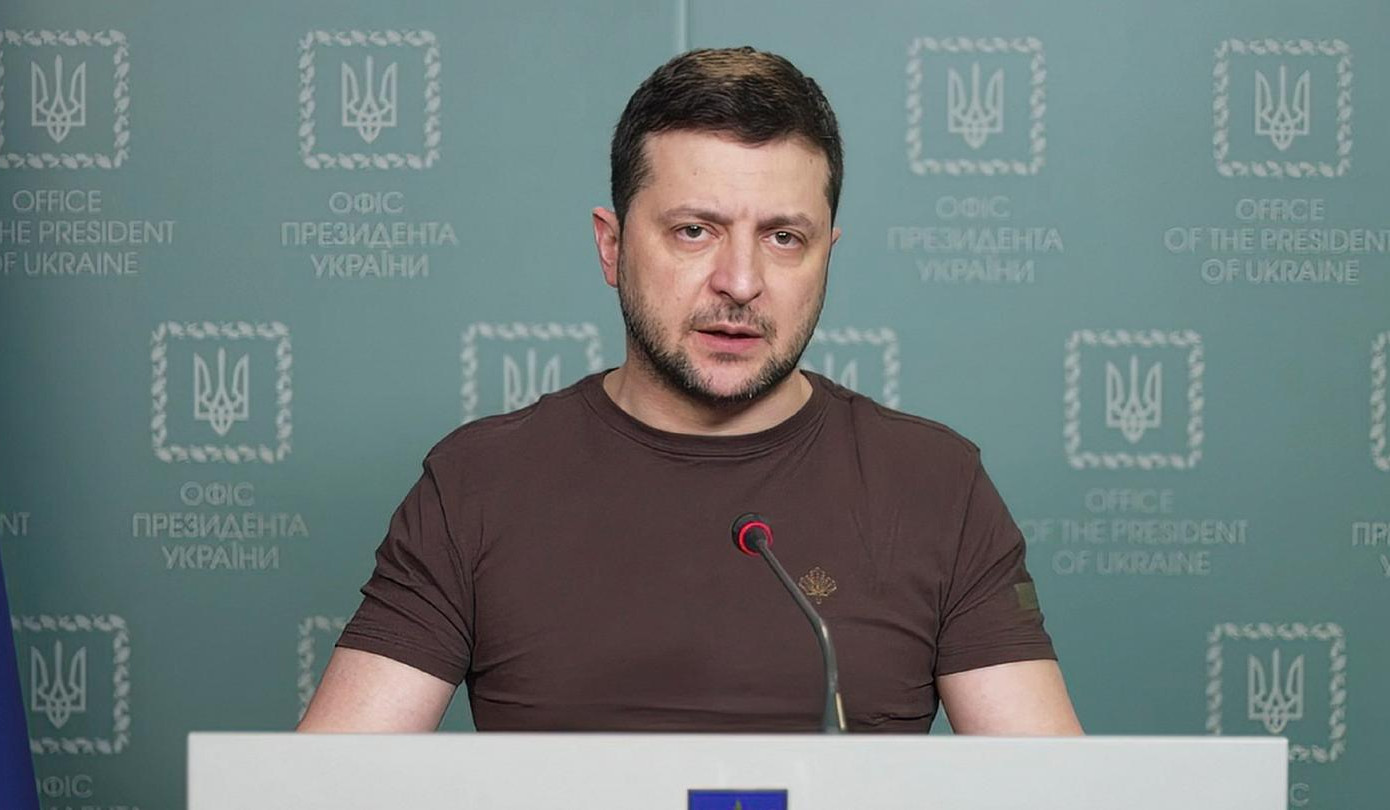 Speaking in an evening video address, Zelenskyy said how he had been conversing with European leaders since early this morning for 'the sake of a positive decision on the candidacy for Ukraine,' with talks expected to continue.

European leaders will formally set Ukraine on the long road to EU membership at a summit in Brussels on June 23. Though mainly symbolic, the move will help lift national morale at a very difficult time in a four-month conflict.

Diplomats say it will take Ukraine a decade or more to meet the criteria for joining the EU. But EU leaders say the bloc must make a gesture that recognizes Ukraine's sacrifice.