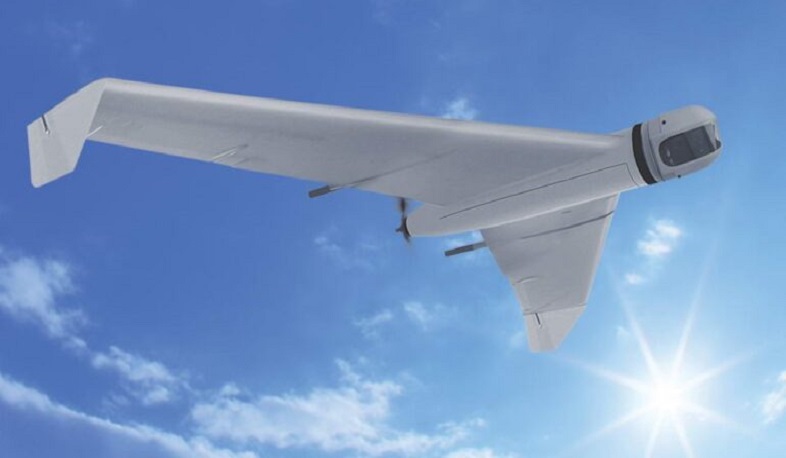 The Western edition of Army Recognition spoke about the change in the tactics of conducting military operations by the Armed Forces of the Russian Federation against the Armed Forces of Ukraine using Zala drones. During the “Operation Z” in Ukraine, Russian troops are introducing new technical solutions, including the use of drones to adjust the counter-battery work of artillery crews.

“Artillery units of the Russian army use Zala UAVs to perform reconnaissance missions and improve the accuracy of fire: the drone can detect a battery of 155-mm M777 howitzers of the Ukrainian army, and then hit them with accuracy,” tells edition.

As the authors mention, observers were previously used on the battlefield for guidance. But drones are now able to calculate coordinates more accurately, and this leads to more effective artillery and easier targeting of enemy positions.