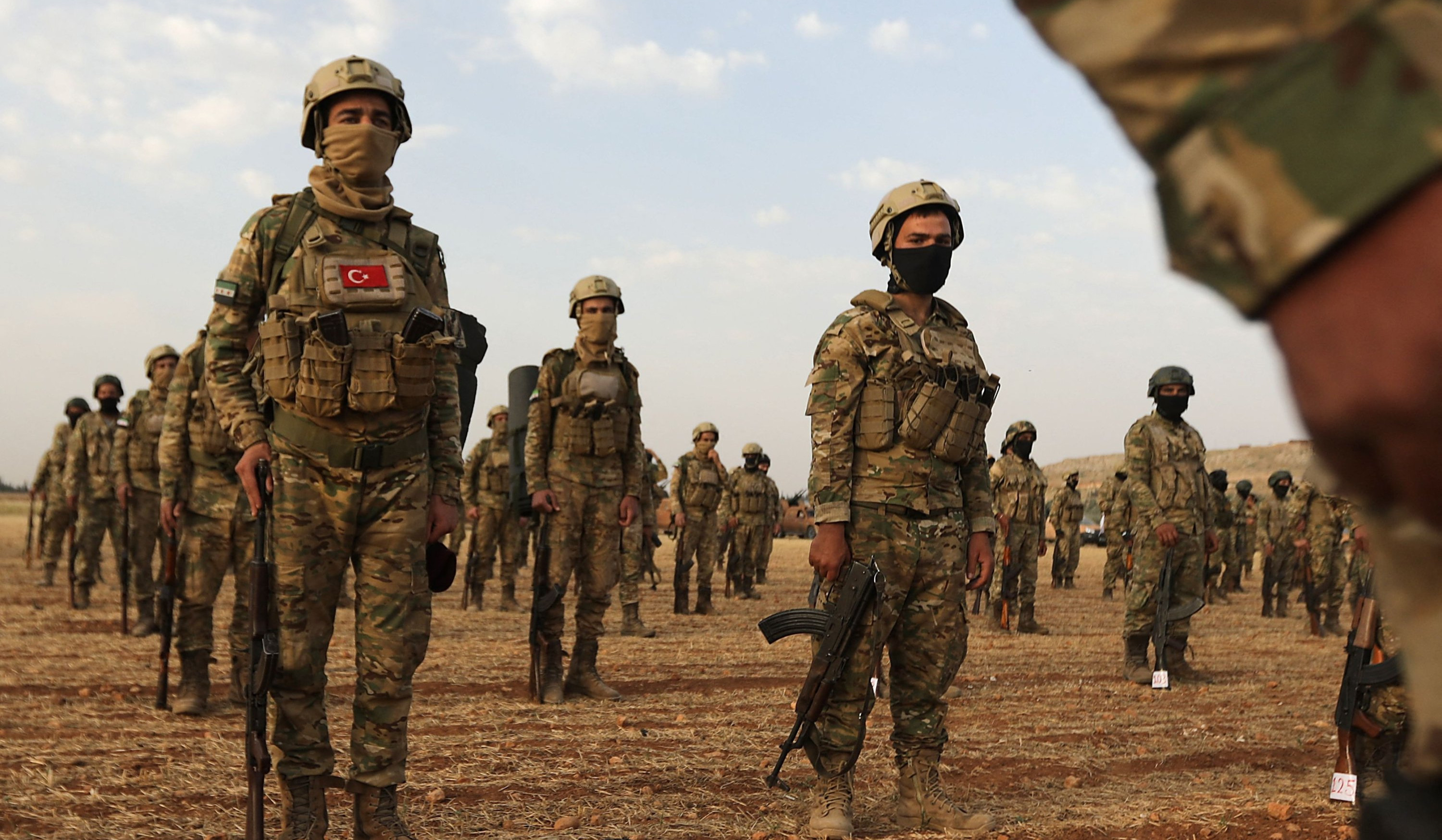 Moscow does not believe that Ankara's operation against the Kurds in northern Syria will contribute to stability and security in Turkey, Kremlin Spokesman Dmitry Peskov told reporters on Wednesday, TASS reports.
"We do not believe that this special operation will contribute to the stability and security of the Syrian Arab Republic," he said.
Turkish President Recep Tayyip Erdogan said on June 3 that the republic's armed forces intend to conduct a new cross-border operation in northern Syria, including on the territories on the western and eastern banks of the Euphrates River now controlled by the Kurds. As the SANA news agency reported, on Sunday Turkish artillery shelled the settlements of Saidan and Muallak, located in the northern Syrian province of Raqqa.
The troops are shelling the territory controlled by the Kurdish units of the Syrian Democratic Forces (SDF). In 2019, Ankara conducted military operation Peace Spring in the Al-Hasakah and Raqqa Governorates, creating a 30-kilometer security zone along the Turkish border. The Kurds living in this region have withdrawn their units, but from time to time they carry out armed attacks against the Turkish troops and the Syrian opposition formations.
In 2016-2017, military operation Euphrates Shield resulted in a security zone in the form of a triangle between the border towns of Aazaz, Jerablus and al-Bab north of Aleppo. In 2018, Turkish troops occupied the regional center of Afrin as a result of Operation Olive Branch against Kurdish fighters. Turkey currently controls 10% of the Syrian territory with a population of about 4.4 million people.
Views 9