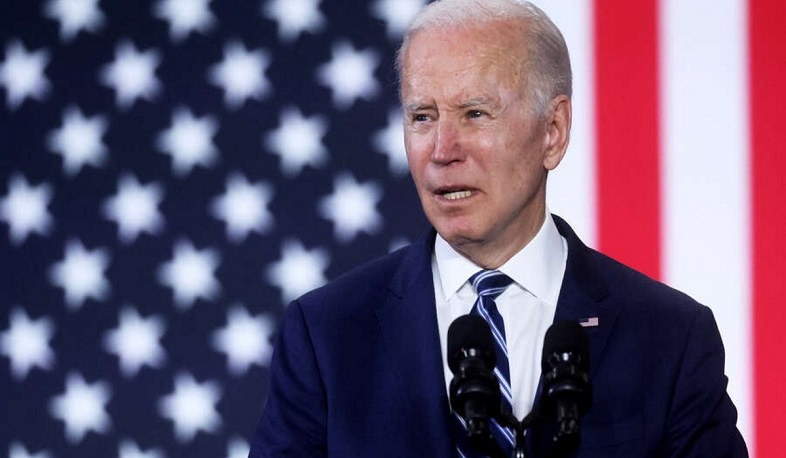 US President Joe Biden said Monday that the United States would be willing to intervene militarily if China were to invade the self-governing island of Taiwan, again sowing confusion over American policy in the region, NBC News reports.
Speaking during a news conference in Tokyo alongside Japanese Prime Minister Fumio Kishida, Biden said Beijing was already “flirting with danger” with its recent military drills and other aggression toward Taiwan, which China views as its own territory.
The question came up in the context of Russia’s invasion of Ukraine.
“You didn’t want to get involved in the Ukraine conflict militarily for obvious reasons,” a reporter asked. “Are you willing to get involved militarily to defend Taiwan if it comes to that?”
“Yes,” Biden responded.
“That’s the commitment we made,” he added.
Shortly after the president’s comments, a White House official appeared to walk back the declaration that the U.S. could intervene militarily.
“As the President said, our policy has not changed. He reiterated our One China Policy and our commitment to peace and stability across the Taiwan Strait,” the official said. “He also reiterated our commitment under the Taiwan Relations Act to provide Taiwan with the military means to defend itself.”
Chinese Foreign Ministry spokesperson Wang Wenbin expressed “strong dissatisfaction and firm opposition to the U.S.’s remarks” and warned Washington against supporting “Taiwan independence.”
“Taiwan is an inalienable part of China’s territory, and the Taiwan issue is purely China’s internal affairs, which brooks no interference from any external forces,” Wang said on Monday, adding: “On issues concerning China’s core interests such as sovereignty and territorial integrity, China has no room for compromise.”
“No one should underestimate the strong determination, firm will, and strong ability of the Chinese people to defend national sovereignty and territorial integrity," he said.
Taiwan's foreign affairs ministry welcomed Biden's comments in a statement expressing "gratitude" to the president and the U.S. government for "reaffirming their rock-solid commitment to Taiwan."
Views 33