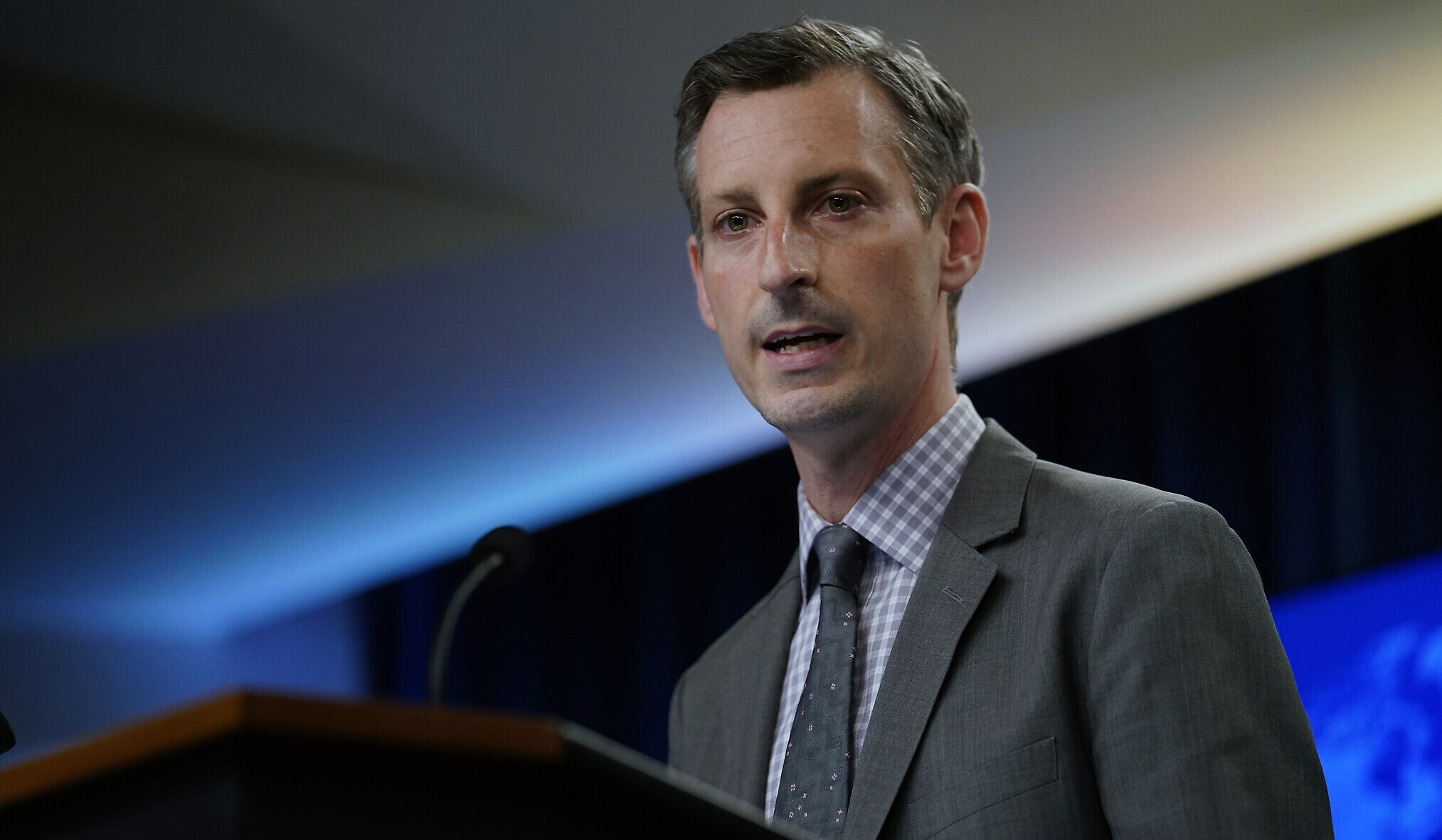 Peaceful protests are an element of an open political system: Ned Price on protests in Armenia

We had a Strategic Dialogue with the Armenians last week, and it was in that forum that we reaffirmed our mutual commitment to Armenia’s democratic development and the United States support for lasting peace in the South Caucasus, US State Department Spokesperson Ned Price said during a briefing.

Referring to the protests in Armenia the diplomat stated: “We believe that peaceful protests are an element of an open political system. We fully support the fundamental freedoms of expression and peaceful assembly. We urge people to express their opinions in a peaceful manner. We urge authorities to exercise restraint and encourage those protesting to refrain from violence and to respect the rule of law and Armenia’s democracy.”

Price also informed that there was a bilateral meeting between the US State Secretary and his Armenian counterpart, Foreign Minister Mirzoyan at the Department of State. This will launch the U.S.-Armenia Strategic Dialogue. We will have a readout of this session later today. Price said that Blinken is committed to further strengthening bilateral relations in line with our shared democratic values and continuing cooperation on Armenia’s reform agenda.

Besides, the State Secretary’s Spokesperson informed that the Secretary and his foreign minister counterpart, they did sign a nuclear cooperation Memorandum of Understanding, paving the way for increased cooperation on civil nuclear matters as Armenia looks to diversify its energy supply.

According to Price, Blinken and Mirzoyan also discussed Armenia’s progress in implementing democratic rule of law and anti-corruption reforms as well as a broader dialogue about relations between Armenia and its neighbors.