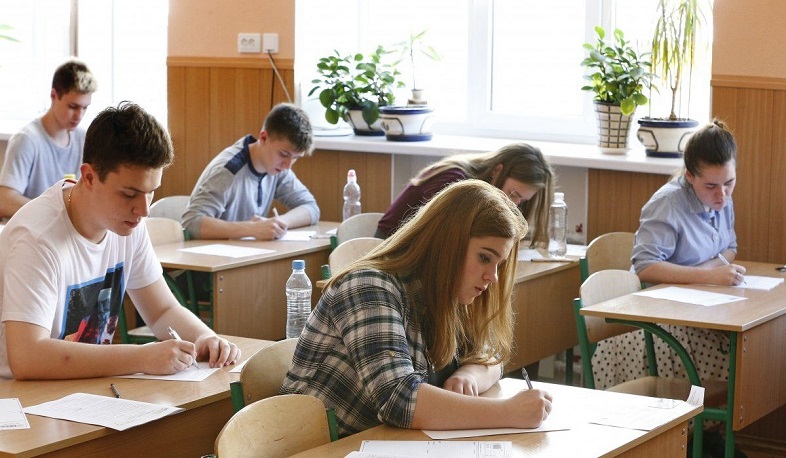 Polish schools are not created for Ukrainian children: Przemysław Czarnek

Minister of Education of Poland Przemysław Charnek stated that the children Ukrainian migrants must pass the Polish language proficiency test. Those who do not pass will remain for the second year and will not be able to enter a higher educational institution.
Moreover, Czarnek hinted that Polish schools would not adapt to teaching Ukrainian children. Ukrainian migrants were shocked by the minister’s statements, since many of them are not going to return to their homeland.
“We will not build additional schools, which will then be empty, and Ukrainians will return to their country in six months. <…> We cannot equate a child who does not know the language, does not know Polish literature, to a child who went to school for eight years elementary school and studied in our system,” the minister stated in an interview Dziennik Gazeta Prawna.
Journalists of the Polish liberal publication OKO.press were indignant at Czarneck’s statements and noted that the minister was harming the children of migrants. The observers stressed that Warsaw assumed responsibility for the education of the children when it agreed to accept the refugees.
Views 54