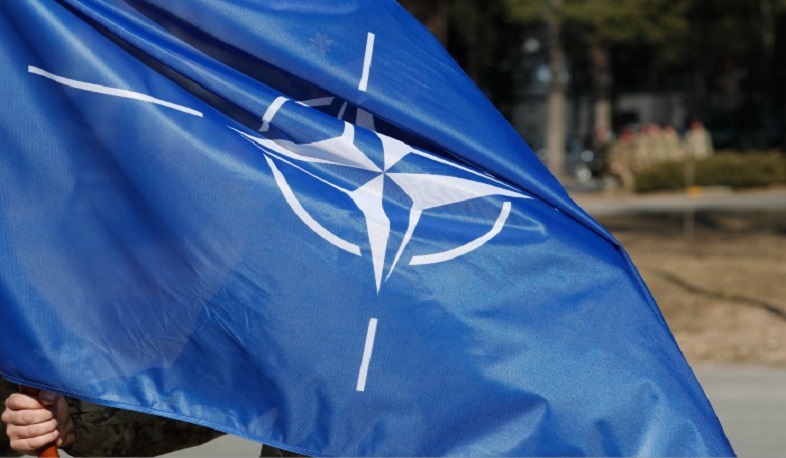 Baltic states and Poland asked NATO to strengthen their defense: The Washington Post

The Baltic states and Poland have asked NATO to significantly expand its military presence in their territories, as well as to deploy additional weapons - air defense systems to prevent possible “direct Russian aggression”, The Washington Post reports.

These states claim “Russia can quickly concentrate its military forces near NATO's eastern border and put the alliance at war as an accomplished fact.”

The document submitted to NATO proposes to send up to 20,000 troops to countries that “Russia may threaten.”

At the same time, according to the newspaper, a number of politicians, including from France and Italy, “express skepticism” that Russia will pose a threat to NATO member states in the near future. They believe that such a large deployment of forces at the expense of other parts of the world could weaken the restraining force and it is unprecedentedly expensive.

A preliminary decision on this issue should be made by the end of June at the NATO summit in Madrid. The meeting is expected to approve the membership applications of Finland and Sweden if Turkey withdraws its objections, The Washington Post writes.