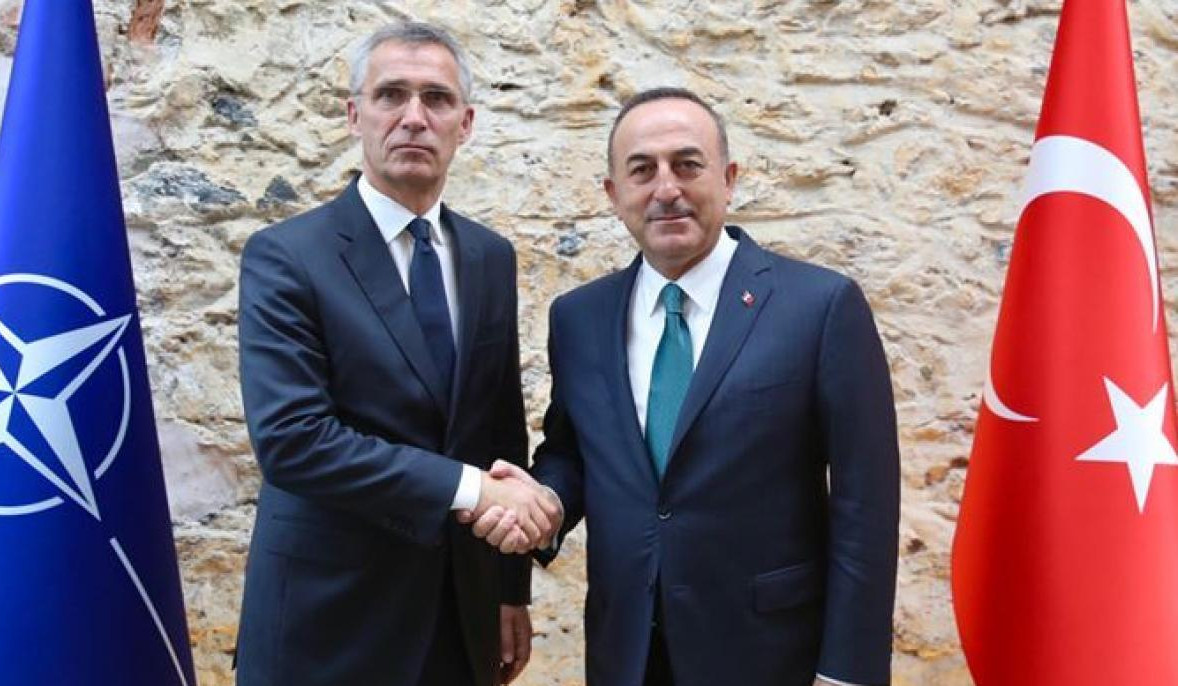 “Our minister today had telephone conversations with NATO Secretary General Jens Stoltenberg,” the source said, without specifying the details of the conversation.

Earlier, Turkish President Recep Tayyip Erdogan said he would not approve Finland and Sweden’s NATO membership, asking the countries’ leaders not to take offense at him. He argued his decision by the fact that authorities in Finland and Sweden allegedly provide asylum to members of groups that Turkey considers terrorists.

On May 14, Çavuşoğlu also said that Oslo and Stockholm host militants of the Kurdistan Workers’ Party (PKK), which Ankara considers an extremist group.