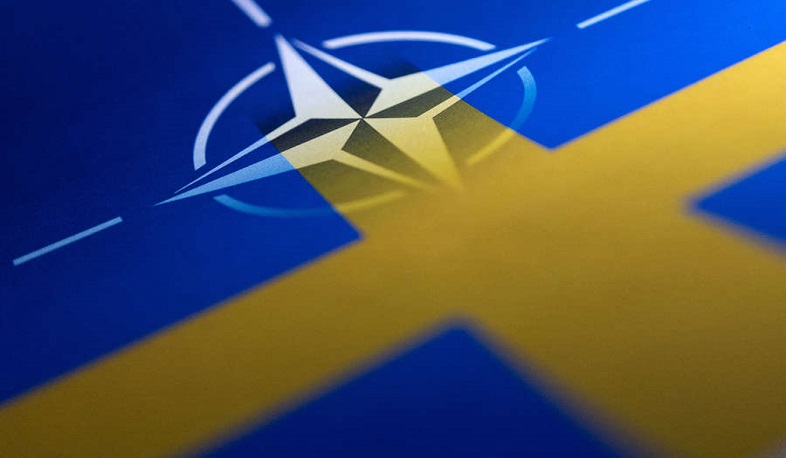 Sweden's possible membership in NATO has provoked mixed reactions. Not everyone inside the country agrees with the Government's decision. The leader of the country’s Left Party, Mehrnoosh (Nooshi) Dadgostar, has spoken out against joining NATO. She wrote on her Facebook page that such a step threatens to aggravate the situation in the region, RIA Novosti reports.

The politician noted that being a member of NATO, Sweden may be involved in the conflict in Ukraine. The country will have to take part in wars under the auspices of the alliance, which it would prefer not to intervene. In addition, Stockholm may face political pressure from NATO. And if nuclear weapons are installed in the country, the risk that Russia will begin to perceive Sweden as a threat will increase.

The leader of the Green Party Märta Stenevi said that the deputies would prefer Sweden's military independence to NATO membership.

Turkish President Recep Tayyip Erdogan has spoken out against joining the Swedish bloc, saying Stockholm has to comply with Turkish demands.

On May 14, Turkish Foreign Minister Mevlüt Çavuşoğlu announced that they would block Finland’s and Sweden’s membership in NATO, as they considered unacceptable the fact that the allies supported the Kurdistan Workers' Party (PKK) and the People's Self-Defense Forces in Syria, which the Turkish side considers to be terrorist groupings.

Sweden is going to send a delegation to Turkey to discuss its membership in NATO.