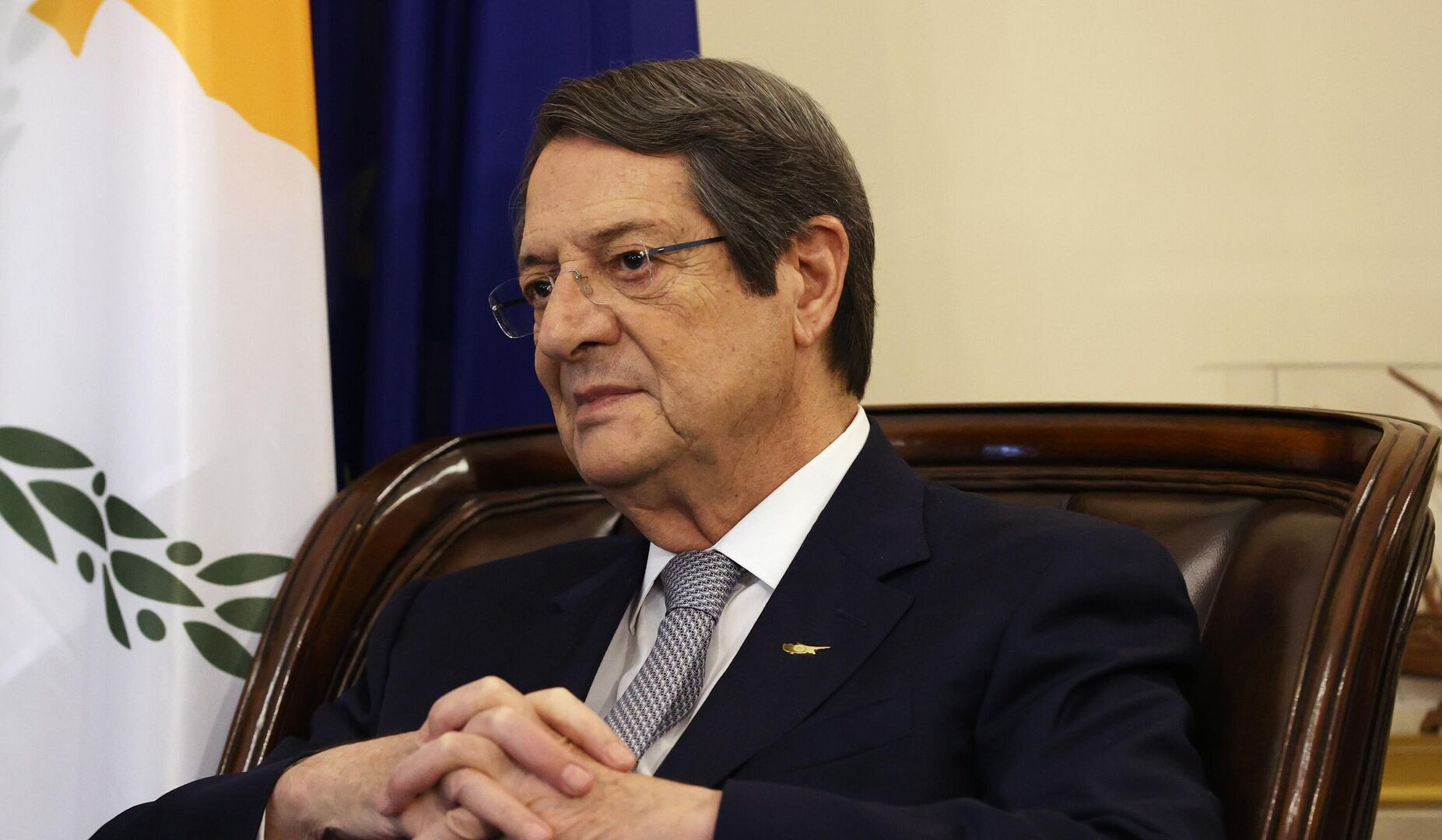 Cyprus is thinking about NATO but it cannot because of Turkey

Even if the Cypriot government wants to join NATO, this may be hindered by Turkey’s position. This was announced on Saturday, May 14, by the President of the island state, Nikos Anastasiadis.

The President of Cyprus recalled that for the country to join the North Atlantic Alliance, the consent of all its members is required, reports RIA Novosti. “There are serious problems that, even if the Cypriot government had the will, would face procedural issues and, of course, objection from Turkey,” Anastasiadis explained.

The President of Cyprus believes that the Republic needs effective protection approved by the people. “We are a small country, we need protection, of course,” Anastasiades admitted.

Turkey is the only UN member state that does not recognize the Republic of Cyprus. In 1974, Turkey occupied the northern part of the island, which formed the self-proclaimed Turkish Republic of Northern Cyprus (TRNC). Greece supported the Republic of Cyprus, which led to an armed clash between Turkish and Greek forces. Because of this, Greece withdrew from the NATO military organization, which it had been a member of since 1952, for 16 years. The conflict in Cyprus remains unresolved to this day; UN peacekeeping forces are operating on the island.