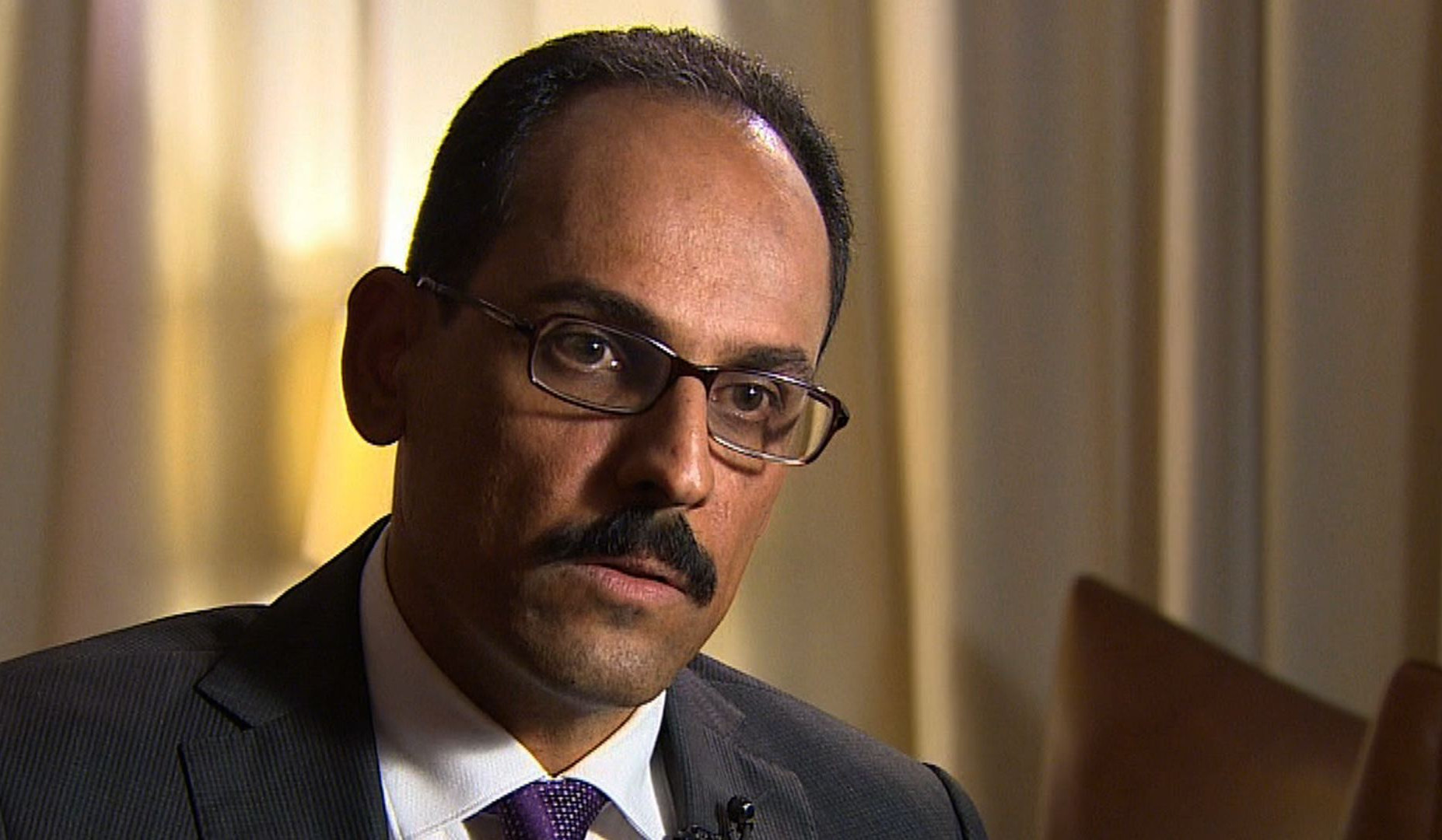 Turkey has not shut the door to Sweden and Finland joining NATO but wants negotiations with the Nordic countries and a clampdown on what it sees as terrorist activities especially in Stockholm, President Tayyip Erdogan's spokesman said on Saturday, Reuters reports.

"We are not closing the door. But we are basically raising this issue as a matter of national security for Turkey," İbrahim Kalın, who is also the president's top foreign policy advisor, told Reuters in an interview in Istanbul.

Erdogan surprised NATO members and the two Nordic countries seeking membership by saying on Friday it was not possible for Turkey to support enlarging the alliance because Finland and Sweden were "home to many terrorist organizations".

Any country seeking to join the North Atlantic Treaty Alliance needs the unanimous support of the members of the military alliance. The United States and other member states have been trying to clarify Ankara's position.

Kalın said the militant Kurdistan Workers Party (PKK) - designated a terrorist organization by Turkey, the United States and the European Union - was fund-raising and recruiting in Europe and its presence is "strong and open and acknowledged" in Sweden in particular.

"What needs to be done is clear: they have to stop allowing PKK outlets, activities, organizations, individuals and other types of presence to...exist in those countries," Kalın said.

"NATO membership is always a process. We will see how things go. But this is the first point that we want to bring to the attention of all the allies as well as to Swedish authorities," he added. "Of course we want to have a discussion, a negotiation with Swedish counterparts."