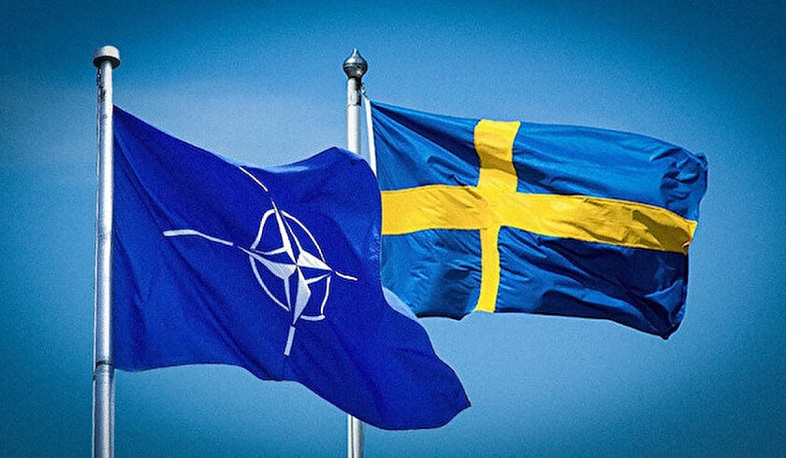 Sweden's government on Monday announced that it would formally apply for NATO membership. The EU member, which remained neutral throughout the Cold War, has rapidly reappraised its position in light of Russia's special military operation in Ukraine, DW reports.
"The government has decided to inform NATO that Sweden wants to become a member of the alliance. Sweden's NATO ambassador will shortly inform NATO," said Prime Minister Magdalena Andersson.
The landmark decision comes after Sweden's ruling Social Democrats broke a 73-year policy of "non-alignment" and said on Sunday that they would back NATO membership.
"We are leaving one era and beginning another," Andersson said Monday following a parliamentary debate that showed large support for joining the alliance.
Out of Sweden's eight parties, only two smaller left-leaning parties opposed the move.
Andersson said she expects it "shouldn't take more than a year" for the alliance's 30 members to ratify Sweden's membership application.
Turkey has expressed reservations about Sweden and Finland joining the alliance over ostensible "terrorism" concerns in the Scandinavian countries. Sweden said Monday it would send diplomats to Ankara for talks.
NATO Deputy Secretary-General Mircea Geoana told DW on Sunday that the alliance would do its best to make sure that Finland and Sweden will have an expedited application process.
"They would add value to their security, to our security, and in general to the transatlantic community," he said.
Views 39