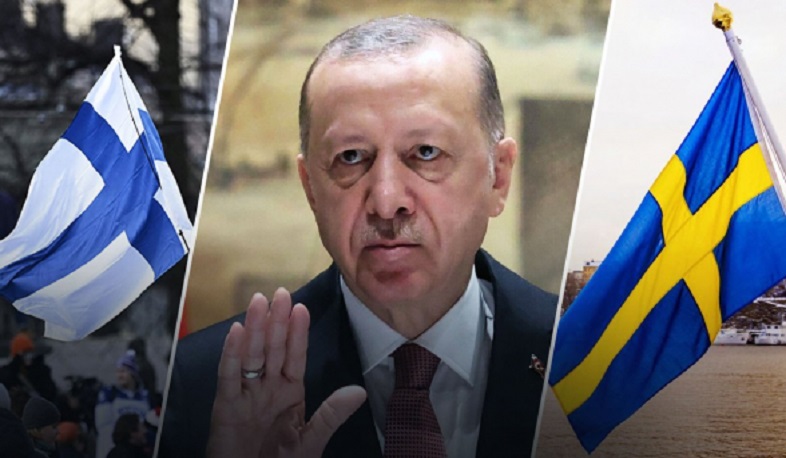 Sweden and Finland have rejected Turkey’s request for the extradition of people linked to the Kurdistan Workers’ Party (PKK) and Gulen movement (FETO), Turkey’s Anadolu news agency reported on Monday. These groups are considered terrorist organizations by Ankara, and Turkey has threatened to block Sweden and Finland’s bids for NATO membership unless they clamp down on their operations.

According to the report, Turkey’s justice ministry had requested the extradition of six FETO and six PKK members from Finland in the past five years, as well as 10 FETO and 11 PKK members from Sweden. The ministry considers all 33 suspects “terrorists.”

Extradition requests for 19 of these terrorist suspects were rejected, five were ignored, and the extradition process for nine – two in Finland and seven in Sweden – is ongoing, the report continued.

Finland and Sweden announced on Sunday that they had officially decided to file for membership of the NATO alliance, renouncing decades – or in Sweden’s case, centuries – of neutrality following the launch of Russia’s military operation in Ukraine in February.

While the US and its allies have promised an expedited decision, the accession of the Nordic countries into the alliance requires the unanimous consent of all 30 member states, and Turkey has threatened to withhold its support.