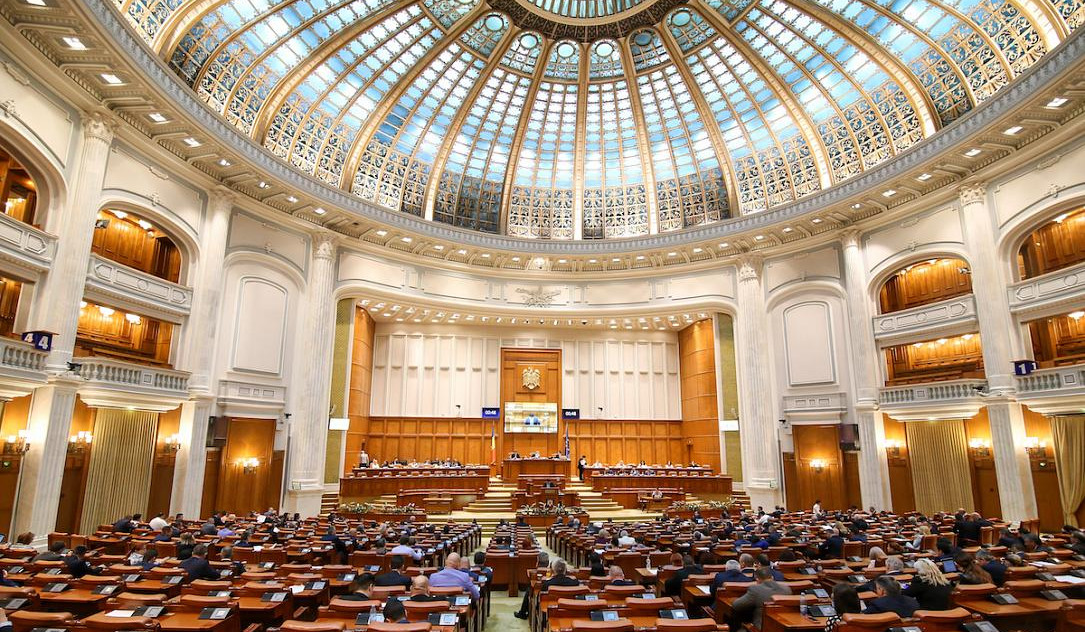 Ben-Oni Ardelean, vice-chairman of the PNL party, which is the core of Romania's ruling bloc, and deputy chairman of the Romanian House of Representatives' Foreign Affairs Committee, posted a message on his Twitter page on the occasion of the 107th anniversary of the Armenian Genocide.
“We'll never forget 1915 Armenian Genocide and we'll always recognize the strength and spirit of the Armenian people. We are looking forward with hope to a future of peace, mutual respect, and dignity among people and countries around the world,” Ben-Oni Ardelean tweeted.
Views 57