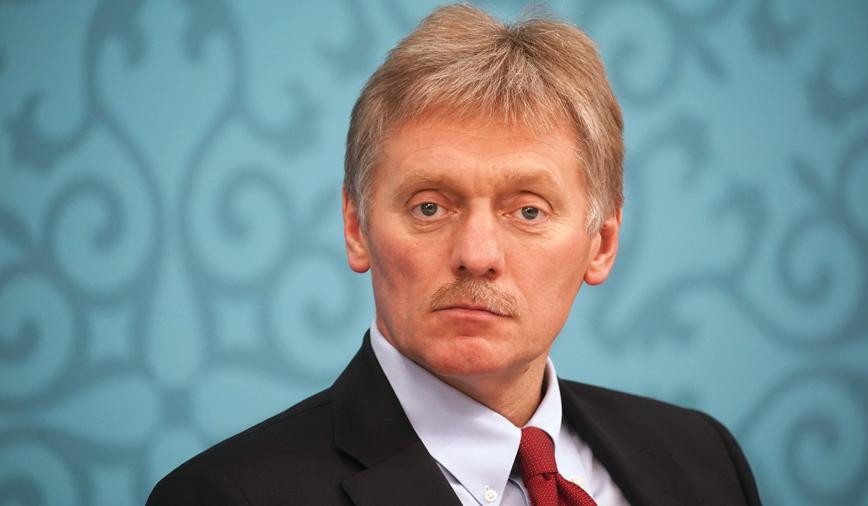 Russia to formulate its stance after US responds to security guarantee proposals: Peskov

Moscow’s further position will be determined after it gets the US response to the Russian proposals on security guarantees, Kremlin Spokesman Dmitry Peskov told journalists on Tuesday, TASS reports.

"I don’t want to formulate anything now, and there is no sense in it before we get the response. Let us first get the answer. It will be analyzed and then the position will be formulated based on the framework guidelines from the head of state," the presidential spokesman said in comments on statements coming from the US about inadmissibility to revise the policy of the admittance of new NATO member countries.

On December 17, the Russian Foreign Ministry released draft agreements on the security guarantees that Moscow expects to receive from Washington and NATO. The two accords - one with the US and another one with the Western-led bloc - particularly oblige NATO to cease its eastward expansion, namely to drop plans on granting Ukraine membership, and envisage restrictions on the deployment of serious offensive weapons, including nuclear ones.

Washington agreed to provide Moscow with written responses to its proposals on security guarantees following the January 21 meeting between Russian Foreign Minister Sergey Lavrov and US Secretary of State Antony Blinken. The two countries’ top diplomats plan to hold another meeting after Moscow gets the answers.