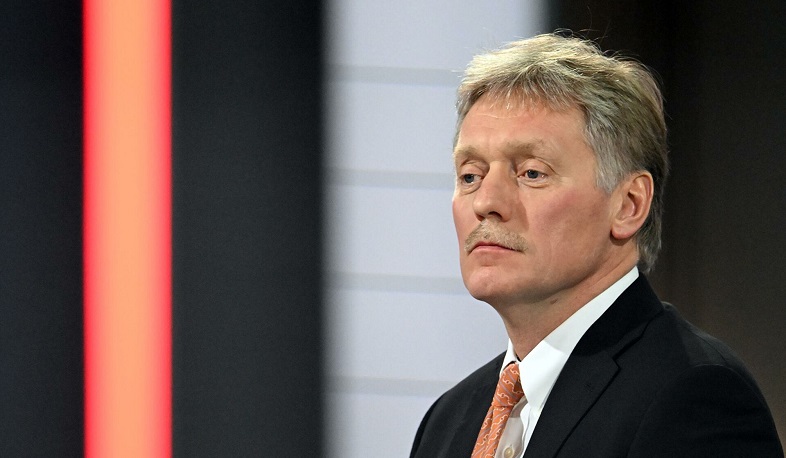 "The head of our state, as the commander in chief and the man who defines the foreign policy of our country, he takes necessary measures to ensure our common security and to protect our interests," Peskov said.

"It were us who initiated the negotiations, the consultation [on guarantees of security for Russia], and we expect to receive written responses to our proposals, which aim to help us avoid such tense situation in the future," he added.

According to the spokesman, Russia currently exists in an "aggressive environment."

"We read statements made by NATO countries, totally unfriendly, made towards us. This is the reality that we exist in," Peskov concluded.