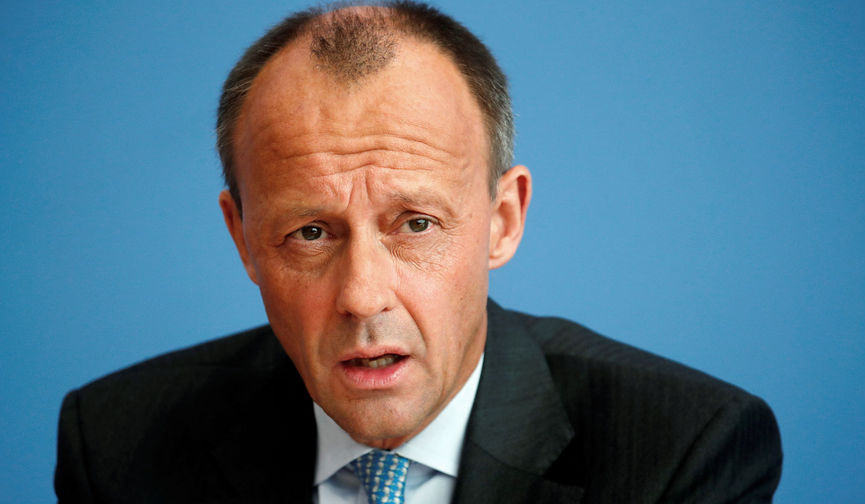 Germany's Christian Democrats (CDU) voted to elect Friedrich Merz as the center-right party's new leader at a digital party conference, DW reports.
Merz garnered the support of 915 delegates out of the 983 who cast their digital ballots - winning the vote with an overwhelming majority of over 94%.
Speaking ahead of the vote, Merz noted that the party has experienced turbulent times over the past three years, but vowed a new start.
"This time now lies behind us," he said, adding that his election as the new party head is a "powerful" signal for the renewal of the CDU.
He'd previously garnered over 60% of support from CDU members in December. Merz's election to the top party post was certain, but observers had been watching closely to see how many delegates would not back him. The overwhelming support from delegates puts him on solid footing as he takes over the reins of the party.
The CDU was founded in 1945 after World War II. Konrad Adenauer was its first chairman and went on to become the first chancellor of the Federal Republic of Germany in 1949. Since then, the CDU has led the German government for a total of 52 years.
Now, Friedrich Merz takes on a party that is confined to the opposition for the next three years, having to sit next to the far-right populist Alternative for Germany (AfD) in the Bundestag plenary chamber.
Merz has announced his intention to rebuild the party and vowed to address "all the issues that our party feels are important." He said he would strive to unite the party so that different political ideas, opinions and currents will again find their place in it.
Merz, a commercial lawyer who was born in 1955, hails from a rural area of Germany's most populous state, North Rhine-Westphalia. He is a staunch Catholic, and has been married to his wife Charlotte, a judge at a district court, since 1981. They have three grown children.
Views 24