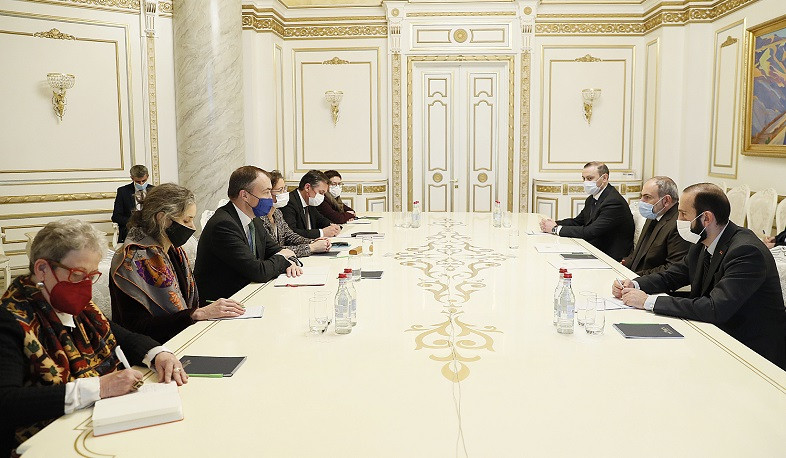 Prime Minister Nikol Pashinyan received the delegation led by Isabelle Dumont, the Adviser to the diplomatic unit of the presidency of France and Toivo Klaar, the EU Special Representative in the South Caucasus.

During the meeting, there was a reference to the situation in the South Caucasus region as a result of the 44-day war, the steps in the direction of providing stability and discharging the situation on the Armenian-Azerbaijani border. 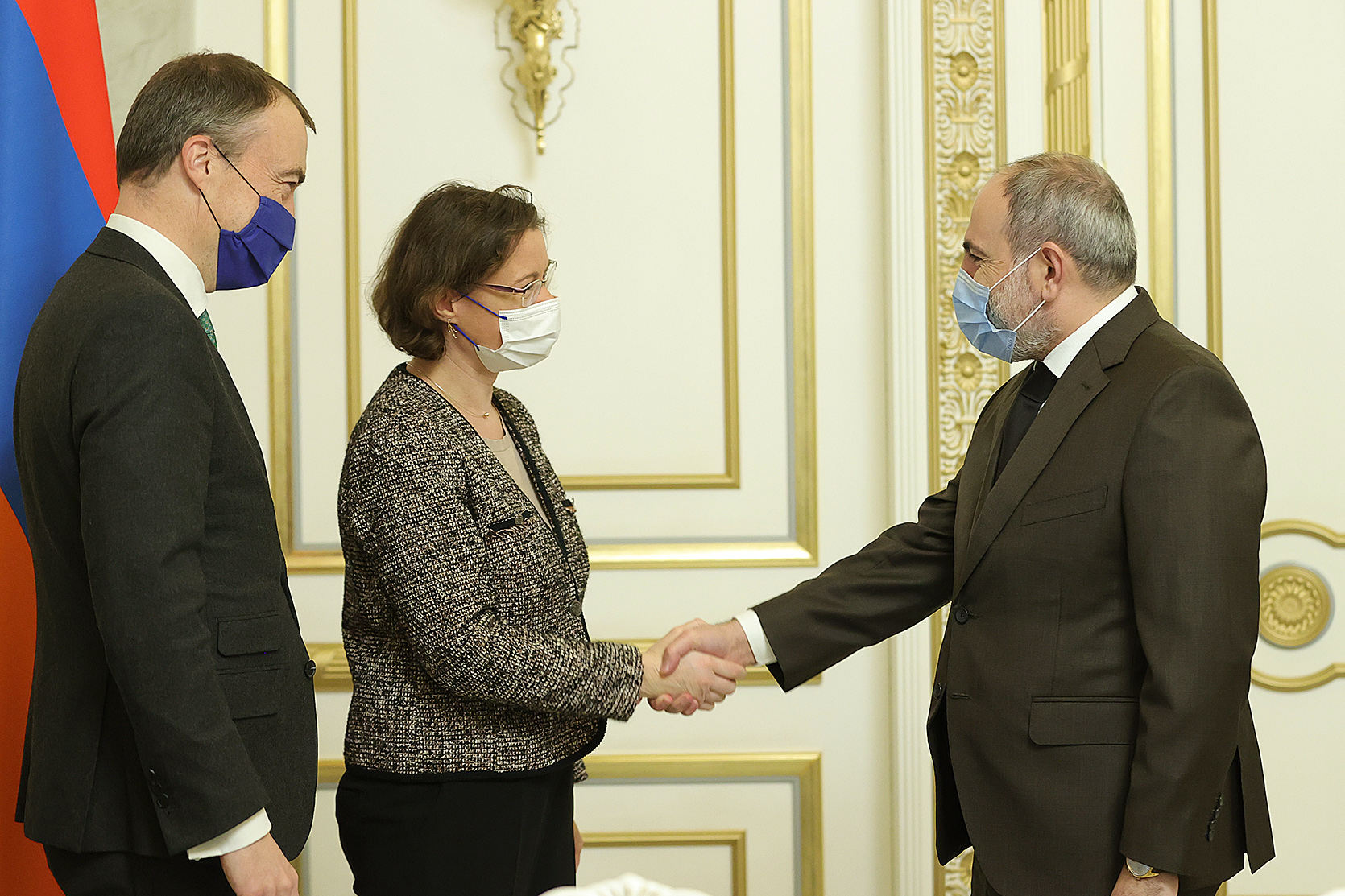 Particularly, thoughts were exchanged on the results of the meetings with Russian President in Sochi, as well as the meetings in Brussels mediated by the French President and the President of the European Council. 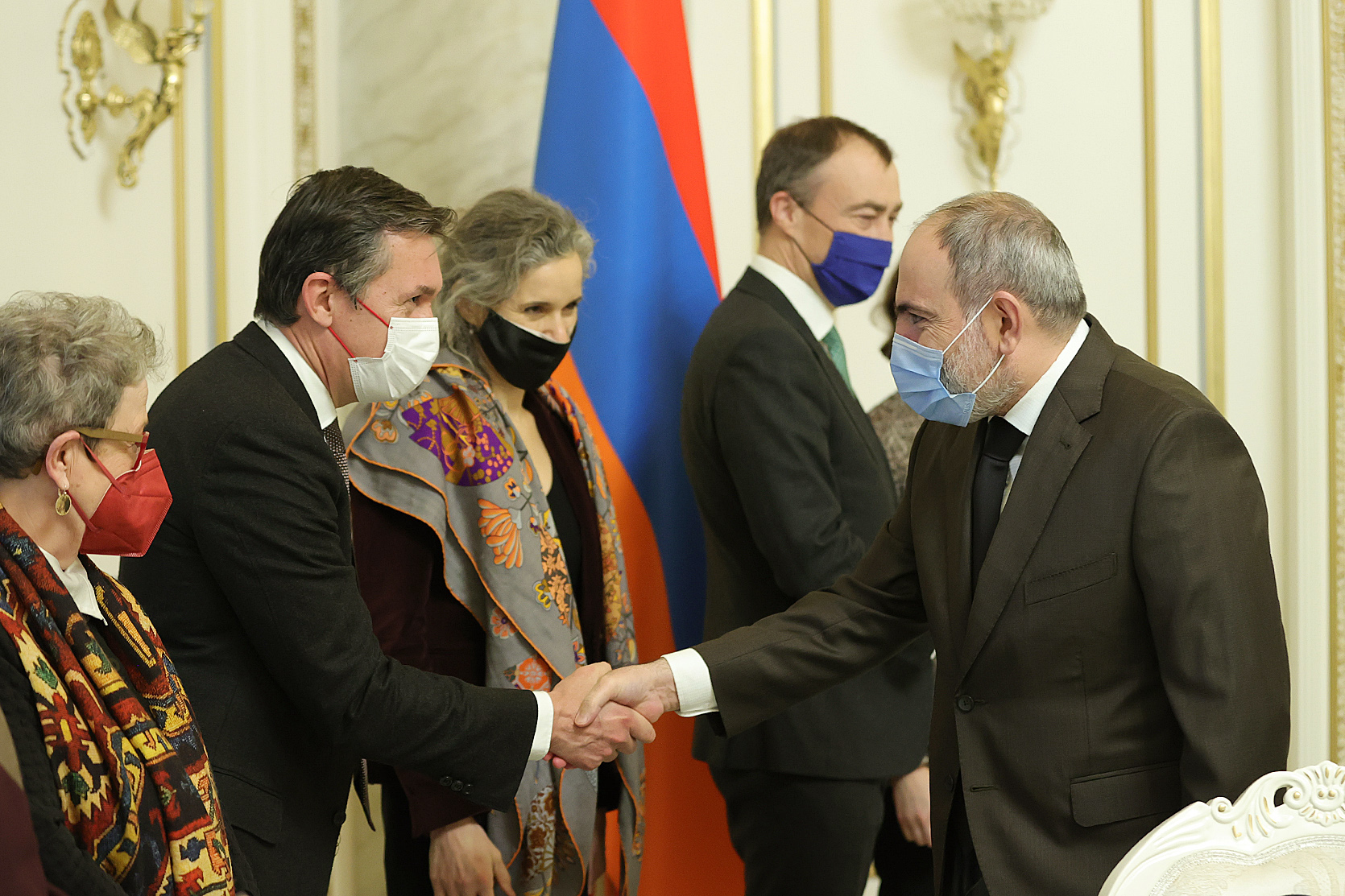 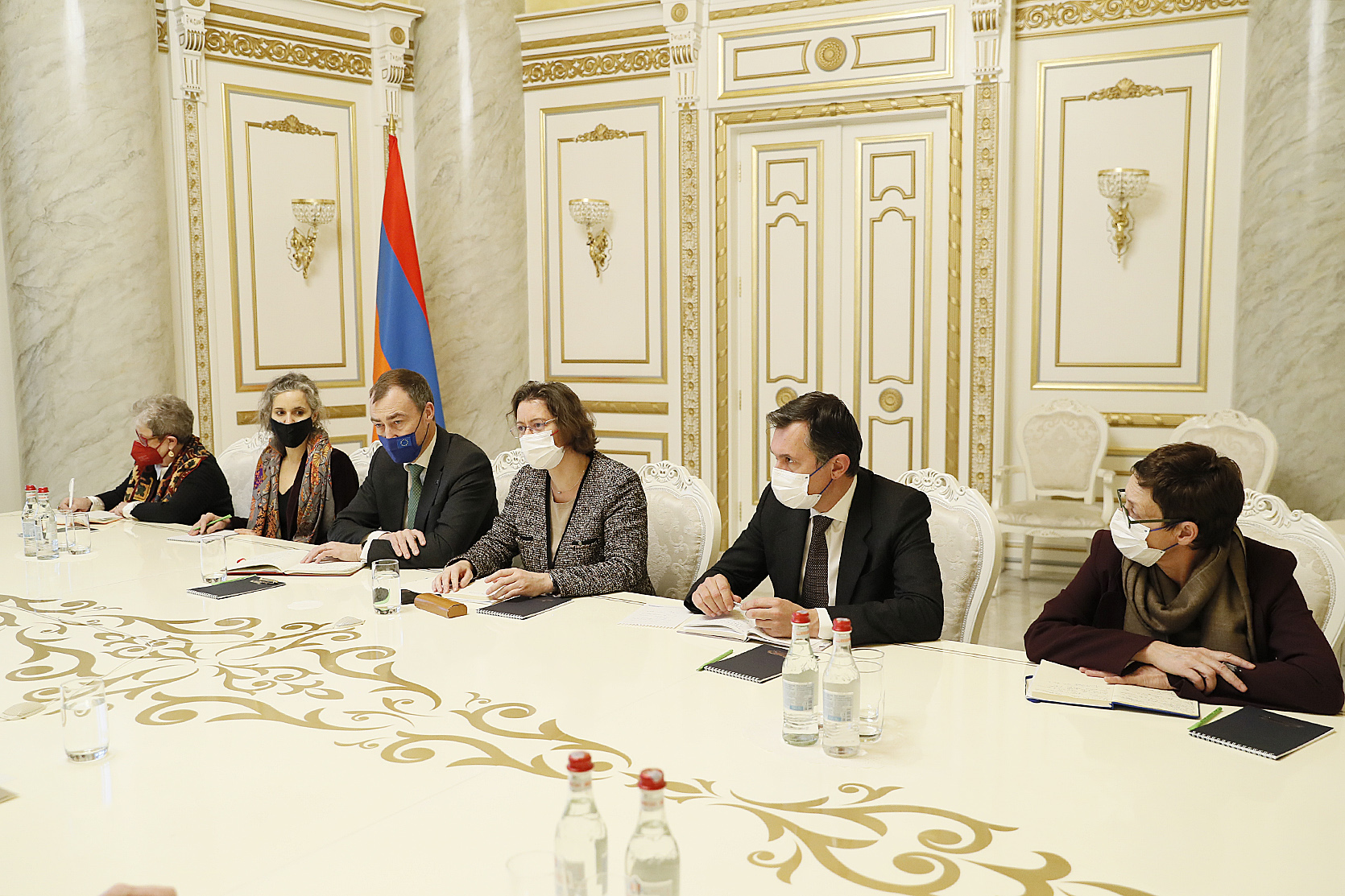 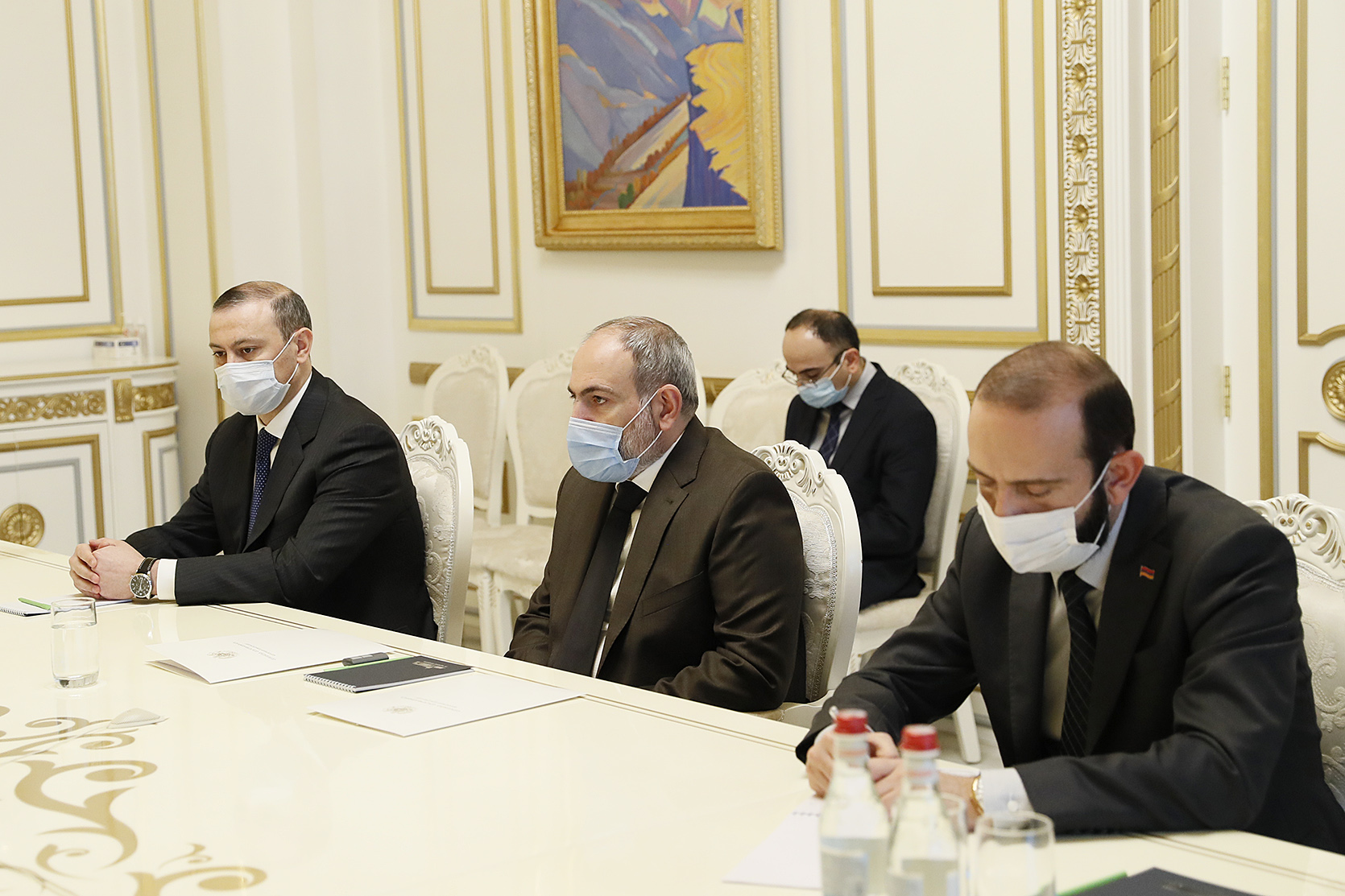