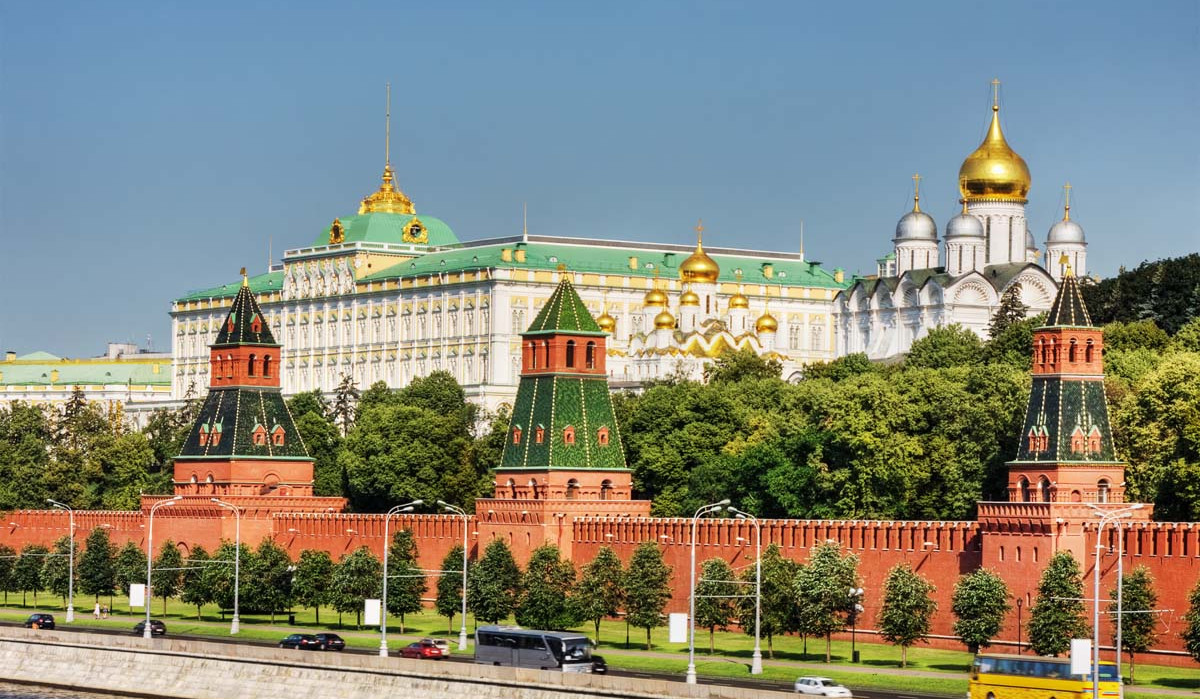 Russia has published a wish list of agreements it wants to negotiate with the United States, as Moscow seeks to fundamentally alter the post-Cold War security architecture in Europe, RFE/RL reports.

The proposals, laid out on December 17 by the Russian Foreign Ministry, call for an end to NATO's eastward expansion and limitations on the alliance's military activity in Eastern Europe, including cooperation with Ukraine and Georgia.

While Moscow has sent its proposals to Washington and its NATO allies, it has underscored that it is seeking bilateral talks exclusively with the United States. The White House, meanwhile, has said it will not enter talks without its European partners and allies.

The proposals, which would roll back many of the security advances NATO has made in Eastern Europe and former Soviet states since the late 1990s, come as tensions between Washington and the Kremlin reach a post-Cold War high amid Moscow's attempts to carve out a sphere of influence in its near abroad.

A senior U.S. administration official called some of the proposals "unacceptable" and said the Russians "know that." However, speaking on condition of anonymity, the official said other aspects "merit some discussion." The official did not elaborate.

William Courtney, a former State Department official who took part in U.S.-Soviet defense talks, told RFE/RL that Russia's proposals would be a way "to formalize spheres of influence," something he said would be unacceptable to the United States and Europe.

"It's not a serious proposal. It may have been designed to be rejected so the Kremlin could have one more 'casus belli' in order to invade Ukraine," said Courtney, who is now an analyst at the Washington-based think tank RAND Corp.

Russia currently has about 100,000 troops near the border with Ukraine in what the United States says could be preparations for an invasion. Russia has called Ukraine's desire to one day join NATO a "red line."

Courtney said the Kremlin might be using the military buildup "to create a position of strength" at the negotiating table with the United States and NATO.

Russian President Vladimir Putin -- bitter over Moscow's loss of influence in Eastern Europe, the Caucasus, and Central Asia following the collapse of the Soviet Union -- has been warning NATO against further expansion toward the border.

The three Baltic states of Estonia, Latvia, and Lithuania -- all former Soviet republics -- joined NATO in 2004 and now host battalion-sized battle groups on a rotational basis.

Ukraine and Georgia, which both border Russia, are seeking to join the alliance. However, their potential membership is considered decades away, not least because of Russia's support for separatist forces in eastern Ukraine and Georgia's Abkhazia and South Ossetia regions.

George Beebe, the former head of Russia analysis at the CIA, told RFE/RL that Russia may be acting now to stop Ukraine from joining NATO even though its membership is not on the horizon because it feels threatened by the growing U.S. military cooperation with Kyiv.

The United States, which signed a new defense cooperation agreement with Ukraine in November, has been training its military personnel, upgrading the country's ports to fit U.S. warships, and supplying it annually with hundreds of millions of dollars in military aid.

"That relationship will be far stronger and deeper, and the United States military will be more firmly entrenched inside Ukraine two to three years from now. So inaction on [the Kremlin’s] part is risky," said Beebe, who is now director of studies at the Center for the National Interest in Washington.