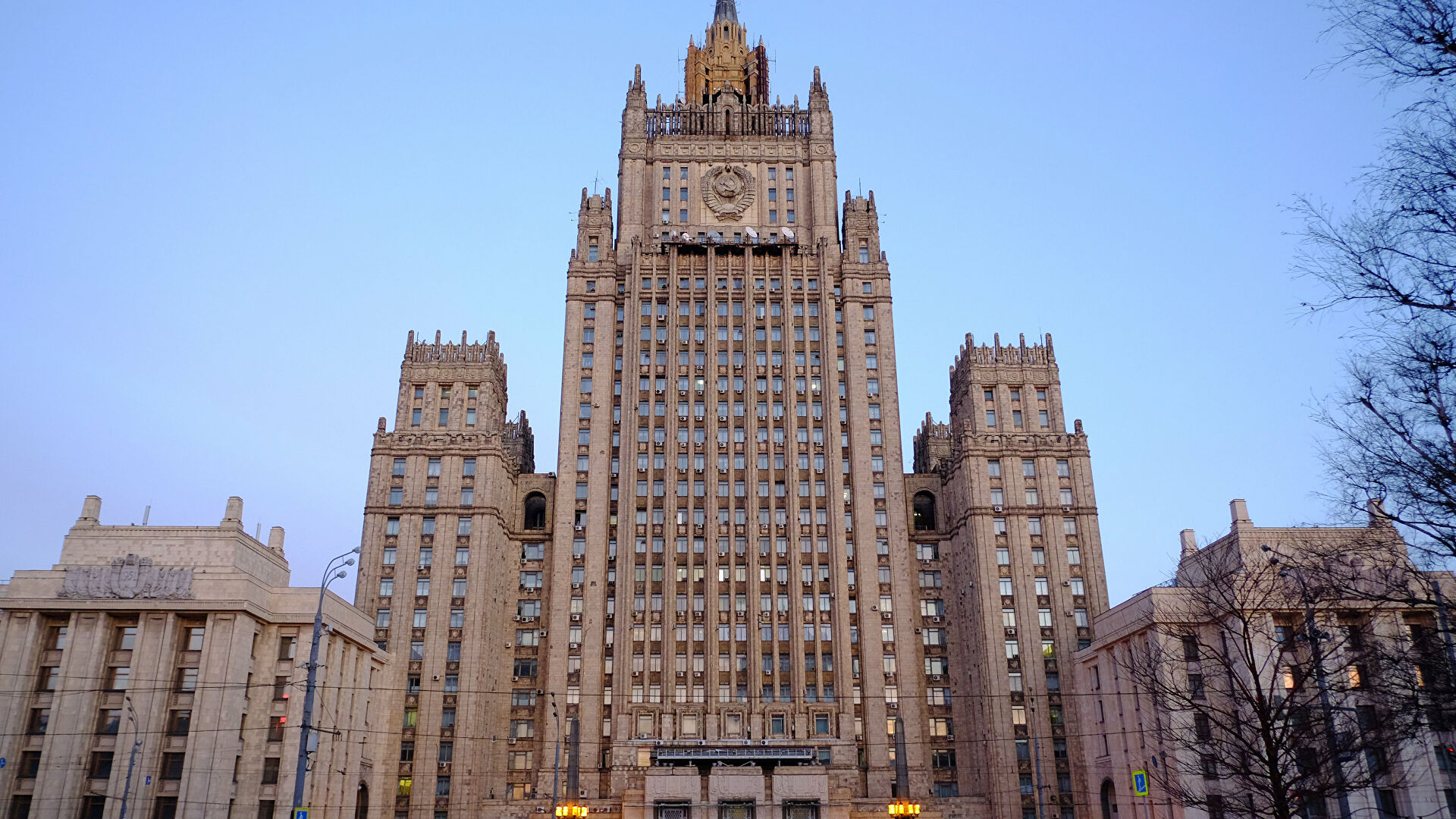 Russia on Saturday officially withdrew from the Treaty on Open Skies, according to local media, CGTN reports.
On June 7, Russian President Vladimir Putin signed a law to quit the Treaty on Open Skies. Russia notified all related parties of its pullout on June 18 and the decision came into force six months later.
The treaty, which became effective in 2002, allows state parties to conduct short-notice, unarmed reconnaissance flights over the territories under the sovereignty of other signatories to collect data on military forces and activities as a way to build confidence and familiarity.
Washington officially announced its withdrawal from the accord in November 2020 under then U.S. President Donald Trump, accusing Moscow of "violating" its clauses. Moscow has denied all accusations.
Russia has stressed that the United States is responsible for the collapse of the treaty.
"Regrettably, our efforts did not allow us to preserve the treaty in the form in which its authors conceived it," the Russian Foreign Ministry said in a statement on Saturday, calling the U.S. the "initiator" of the collapse of the treaty.
Konstantin Gavrilov, head of the Russian Delegation to the Vienna Negotiations on Military Security and Arms Control, said earlier this week that Russia had been trying to keep the treaty in place up until the very end, TASS News Agency reported on Friday.
Views 462