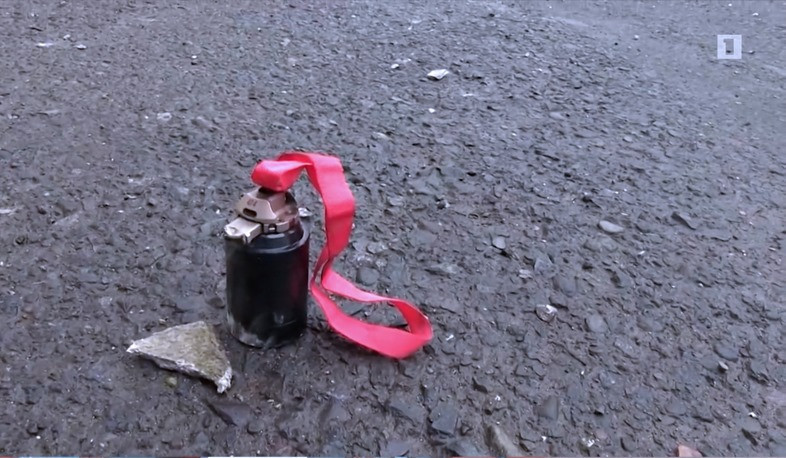 From December 6 to 12, 2021, 614 calls were registered at the 911 Call Center of the State Service of Emergency Situations of the Ministry of Internal Affairs of Artsakh (Nagorno-Karabakh). Firefighters made three exits during the week.

The search for the bodies of servicemen killed and missing in the 3rd Artsakh war continued during the week. The operative group of the special unit of the rapid response service made one exit during the week.

The work in this direction has not yielded results. However, as a result of the search carried out by the Defense Army subdivision in Martuni region, one more body was found. His identity will be confirmed after a forensic examination.

Thus, a total of 1704 bodies have been found and evacuated since the ceasefire.

During the week, 24 rocket-propelled grenades, one bullet bomb and 94 other small-caliber ammunitions were found and neutralized.

Last week, 22 calls were made of man-made nature and 29 of social-domestic nature. The rescuers opened four doors and two elevators, transported 5 citizens with health problems. In order to supply water to the population, 10 exits were made.

The rescuers responded to eight other calls.

No traffic accidents were reported for seven days.