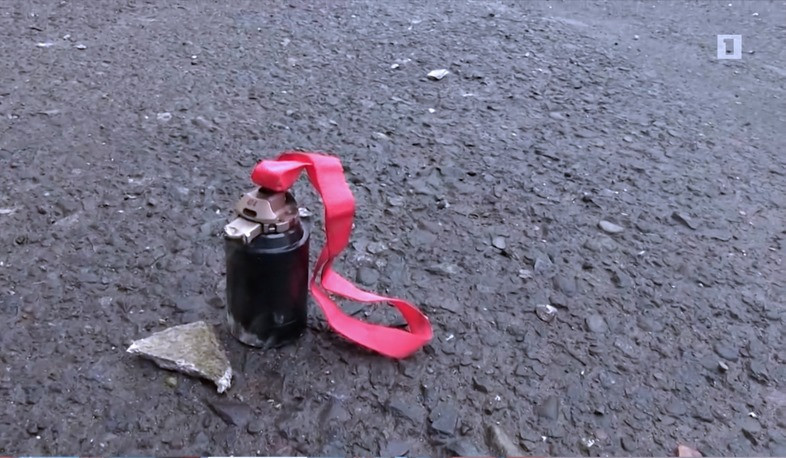 In the period from November 29 to December 5, 2021, 772 calls were registered in the 911 call center of the State Service of Emergency Situations of the Ministry of Internal Affairs. Firefighters made 3 exits during the week.

On December 2, at 07:46, the 911 call center of the State Service of Emergency Situations received information about the fire that broke out on Baghramyan Street in Stepanakert.

A fire brigade of the Rescue Forces Department, as well as the operative group on duty of the special rapid response unit, went to the scene to provide assistance and isolate the fire.

The message was immediately passed to "Artsakhenergo", "Artsakhgaz" and "Ambulance Station" closed joint-stock companies. The fire was contained at 08:13 and extinguished at 08:50.

The one-story house belonging to a 59-year-old resident of Stepanakert burned partially, where his body was found.

Fortunately, no one was injured in the other two fires.

After a short break, on December 4, the search for the bodies (relics) of the killed servicemen and civilians resumed.

A search was carried out by one rescue detachment in the north-eastern zone of the Artsakh Republic in the direction of Mataghis. The work in this area has not yielded results. However, as a result of the search carried out by the Defense Army subdivision in Martuni region, one more body was found. His identity will be confirmed after a forensic examination.

Thus, 1703 bodies have been evacuated so far as a result of search operations carried out after the ceasefire, as well as the exchange of bodies with the Azerbaijani side.

In order to find and destroy ammunition of different types and calibers, sapper groups, together with partner organizations, carry out reconnaissance activities in all regions of the country on a daily basis.

During the week, 1 rocket-propelled grenade, 2 cluster bombs, 10 grenade launchers and 26 projectiles were found and defused.

During the last week, 31 calls of man-made nature and 20 calls of social-domestic nature were registered.