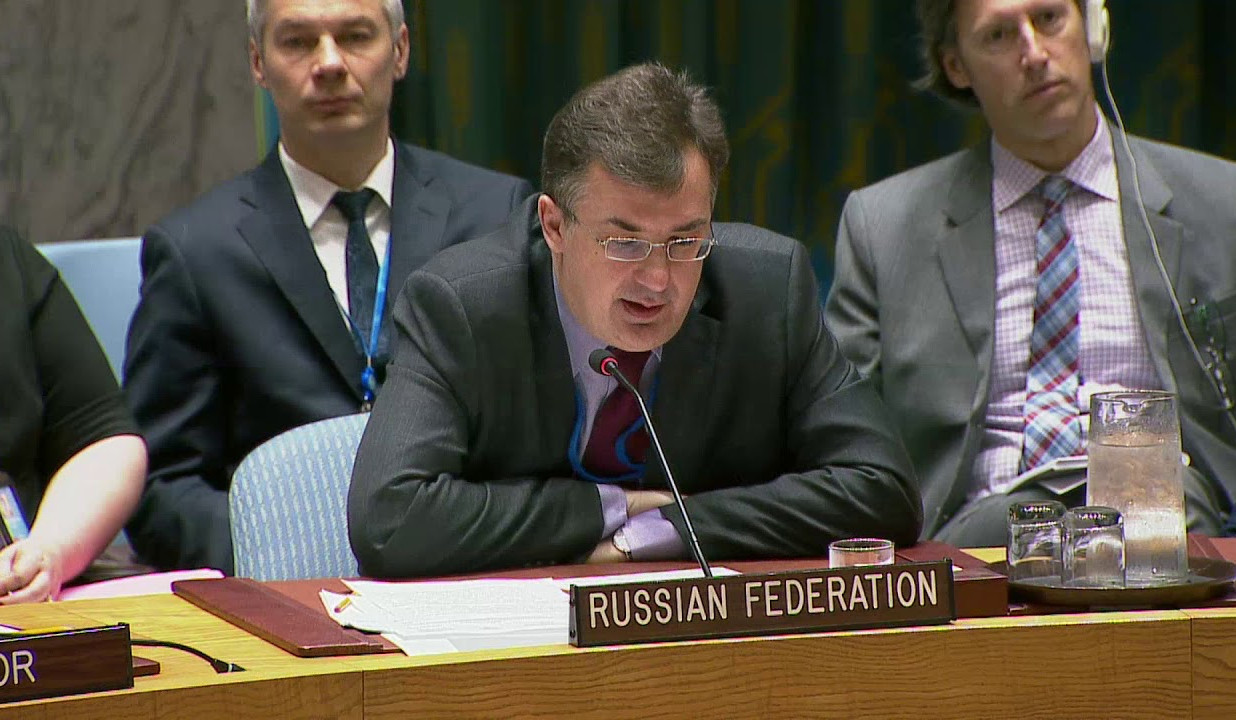 Russia has called on the Office of the United Nations High Commissioner for Refugees (UNHCR) to make greater efforts to repatriate displaced persons to Nagorno-Karabakh. Russia's Deputy Permanent Representative to the United Nations Gennady Kuzmin stated this at a meeting of the Security Council.

“We are interested in the Office of the United Nations High Commissioner for Refugees (UNHCR) increasing its efforts to repatriate displaced persons, as set out in the November 9 trilateral statement,” Kuzmin said.

The diplomat noted that the organization can provide support without politicizing the issue, emphasizing issues of a narrow humanitarian nature.

“We urge the Office of the High Commissioner for Refugees to continue the dialogue with Yerevan and Baku to gain access to the region,” he said.