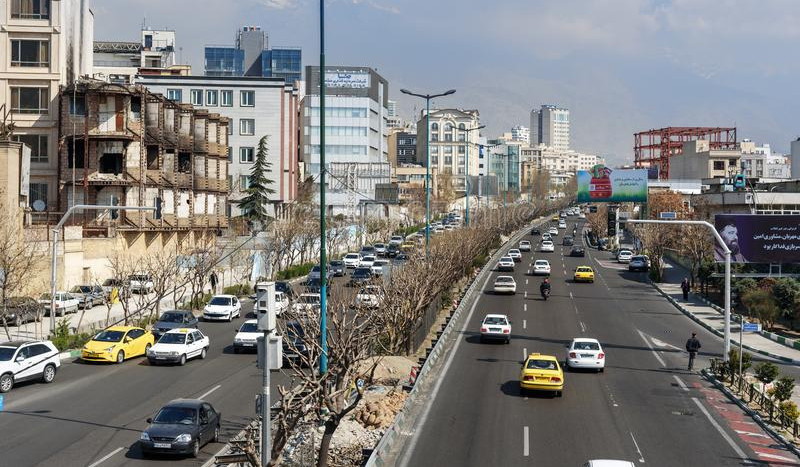 The Azerbaijani Embassy to Iran has applied to the Tehran City Hall to change the names of the recently renamed streets in the capital. The application particularly refers to the names of Shushi, Badkube, Nardaran, Ganja streets.

On November 23, the Tehran City Council decided to rename 38 streets. The choice of the old Persian name of Baku - Badkuba, Armenian Shushi - and a number of other names were not accepted unequivocally in Azerbaijan.