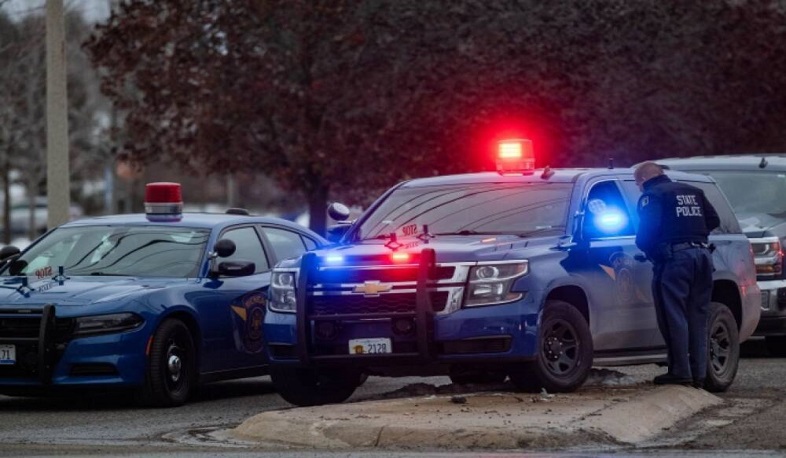 A 15-year-old boy is in custody after three students died and eight were injured in a shooting Tuesday afternoon at a high school in Oxford, Michigan, authorities said, CNN reports.

Eight others - seven students and a teacher - were shot, Bouchard said. Three are in critical condition with gunshot wounds, including a 14-year-old girl who is on a ventilator after having surgery.

A 14-year-old boy is in serious condition with a gunshot wound to the jaw and head, Bouchard said. Three students are in stable condition and the teacher who was shot has been discharged.

"I think this is every parent's worst nightmare," said Gov. Gretchen Whitmer, who added that shootings at schools are "a uniquely American problem that we need to address."

"My heart goes out to the families. This is an unimaginable tragedy. I hope we can all rise to the occasion and wrap our arms around the families, the affected children and school personnel and this community," Whitmer said.