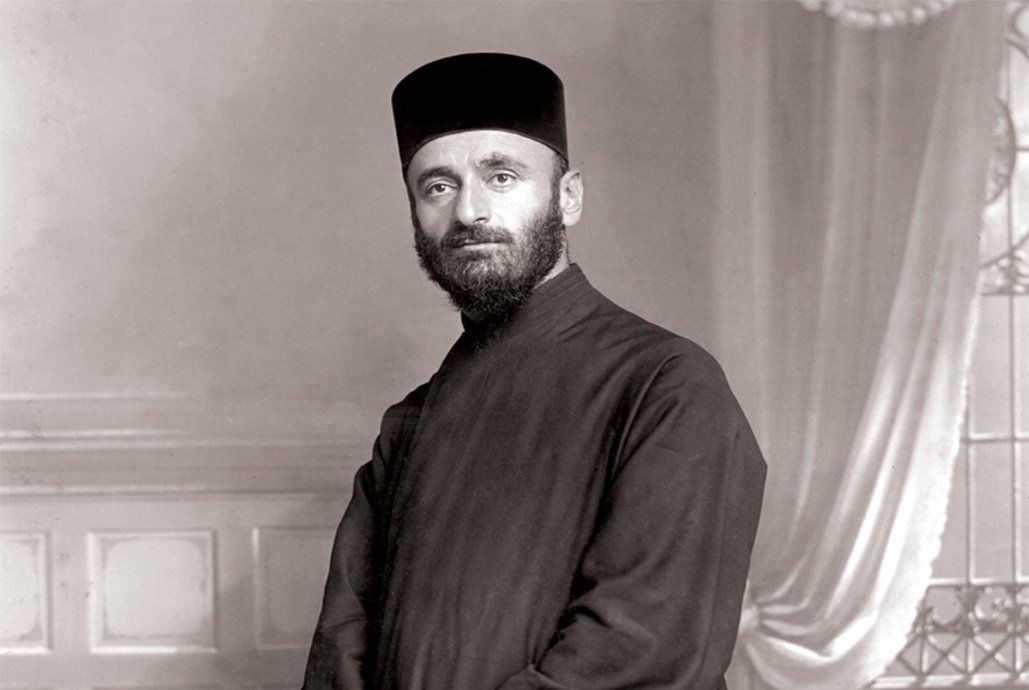 The author mentions that while many in the world would name Aram Khachatourian as greatest Armenian composer, most Armenians will say it’s Komitas.

“His output was very modest – 80 choral works and songs, arrangements of the Armenian Mass, a few dances for piano, yet he is universally regarded by Armenians as the founding father of their classical tradition,” Michael Church writes.

Komitas’s music is of such stylistic purity, its language so sublime, that it is impossible to pass it by, impossible not to feel its closeness or refuse its influence.

The author mentions that all Armenian musicians perform Komitas’s folk-song arrangements or make their own arrangements of the songs he collected.

“When Armenians around the world gather on 24 April, Armenian Genocide Memorial Day, to commemorate the 1.5 million of their countrymen slaughtered by Turks in 1915, it is Komitas’s songs they sing. In a memorable YouTube clip from last autumn’s Armenian-Azerbaijani war, an Armenian cellist plays a haunting Komitas melody in a ruined Armenian church. For Armenians, music is memory, and in times of trouble Komitas speaks for the nation,” the article reads.

“During his brief period of celebrity in Berlin and Paris – before the Genocide swallowed him up, one of his most fervent admirers was Debussy, who declared after a Komitas concert that on the basis of one single song he deserved to be recognized as a great composer. And it’s significant that eminent pianists reverentially perform Komitas’s little piano suite,” Michael Church said.