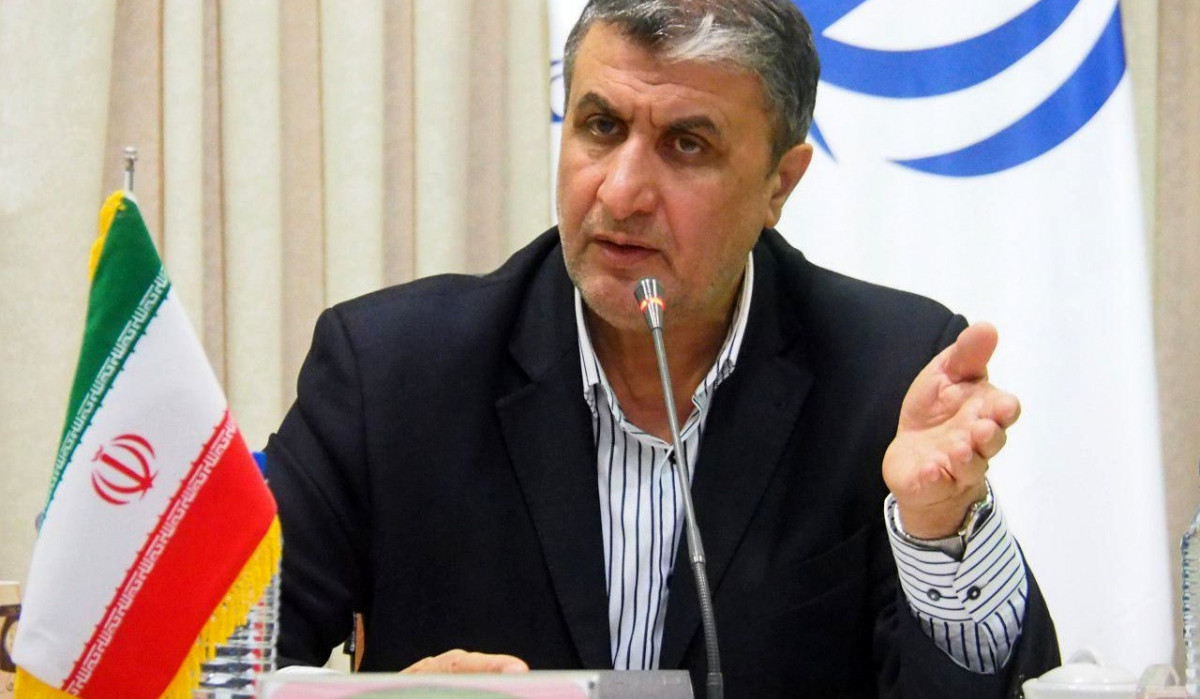 The Iranian authorities will not place cameras of the International Atomic Energy Agency (IAEA) at a nuclear site in Karaj due to the attempted sabotage at the facility and reject all complaints pressed by the US, Mohammad Eslami, Iran’s Vice President and chief of the national atomic energy organization, said on Tuesday as he arrived in Moscow, TASS reports.

"Their (US - TASS) persistent demands to install cameras at the sites targeted by terrorist actions represent the support of the very sabotage undertaken against Iran. We will never agree to that," IRNA news agency quoted him as saying. The politician added, "the US has no right to speak like that with the Iranian nation."

According to him, "[Iran and IAEA] agreed to change memory cards on monitoring cameras at the agency’s request but it is clear that [the agreement] does not include the facilities which were targeted by a terrorist attack." "It is regrettable that the IAEA is engaged in a selective irrational policy under the pressure of the US and Israel," Eslami said.