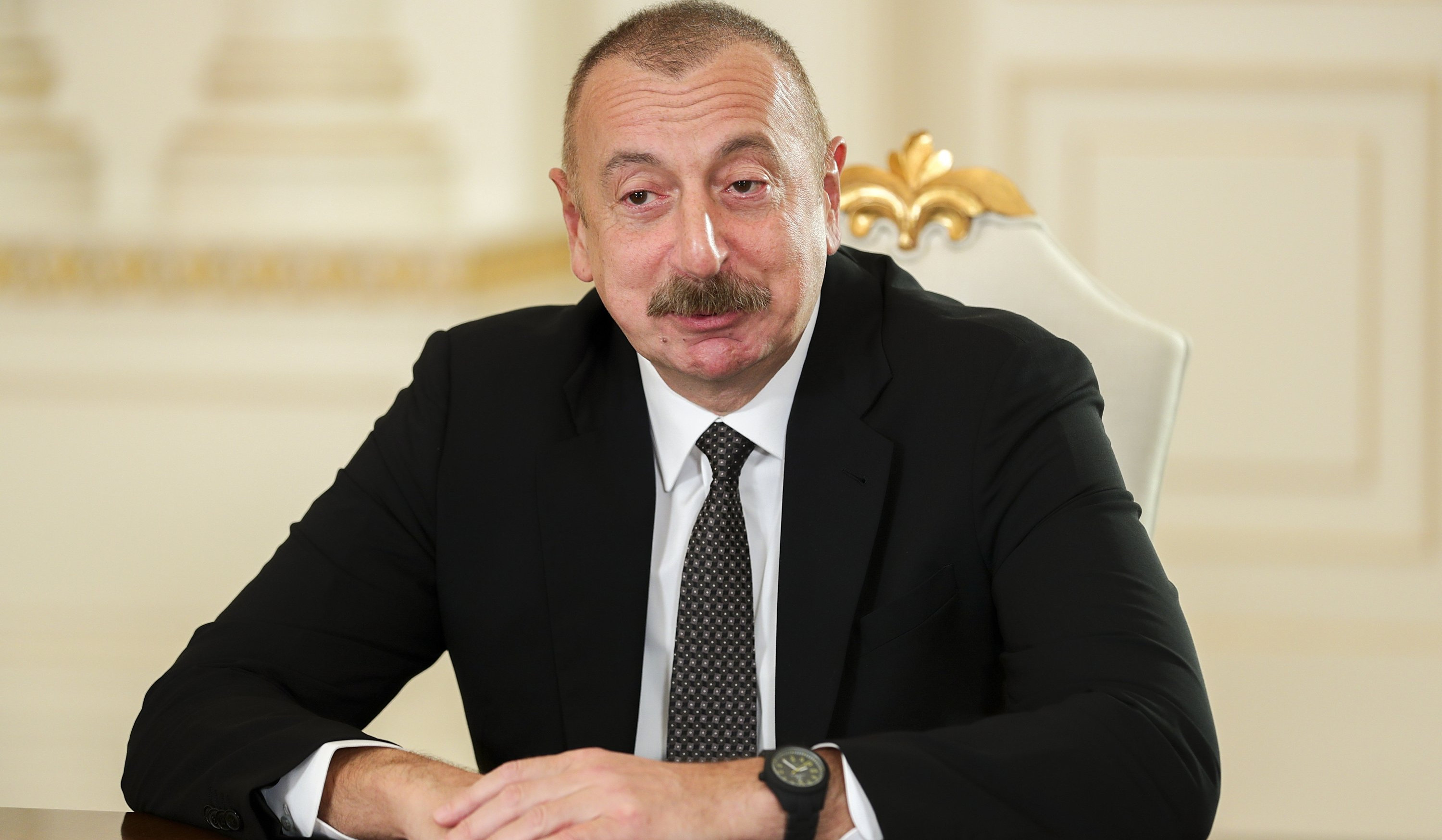 Azerbaijan’s President Ilham Aliyev called the military drills carried out by Iran on the border with Azerbaijan as a “very unexpected event.” He said this in an interview with the Turkish Anadolu agency on the anniversary of the 44-day Artsakh war.

“As to the military drills, carried out near our borders, it is a very unexpected event. Because it has never happened during 30 years of our independence. First of all, every country has a right to conduct military drills on its own territory. It is their sovereign right. No one can say anything. But when we analyze it in time frames, we see that it has never happened before. Why now and why on our border?” Aliyev said in an interview with Anadolu.

Aliyev described the actions of the Iranian military as an “emotional reaction” to Azerbaijan's decision to levy ‘road tax’ on Iranian truck drivers on the Armenia-Iran interstate.